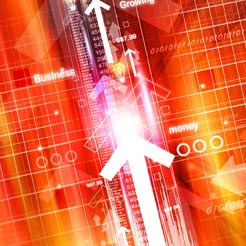 The top 75 accountancy firms in the UK now have a record combined fee income of £14.95bn, up from last year’s £13.96bn. That’s a 7% growth rate. However, among those firms that publicly declare their profits, there has been an average downward shift in profitability, albeit of only 1% over the past 12 months.

At PwC, ranked number one in the annual Top 75 ranking, profit results were described as ‘flat’, as they fell 0.3% to £865m (2016: £868m). But partners at KPMG, fourth largest of the Big Four, might use more colourful language to describe their firm’s performance.