What does the future hold for payroll after the Covid-19 pandemic? 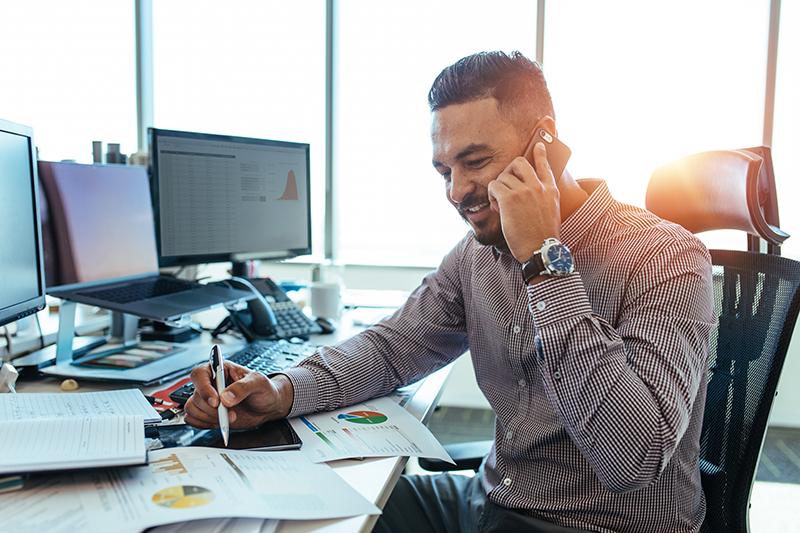 National Payroll Week this year is an opportunity to recognise the unique challenges faced by all payroll professionals in the form of the Coronavirus Job Retention Scheme (CJRS), explored by Joanne Harris, technical commercial manager at Parasol

The details of the scheme have now been edited more than 50 times and version two included major changes such as the introduction of flexible furloughing and the tapered withdrawal of government support - crucial and complex information that everyone working in the sector had to stay closely informed about.

In particular for umbrella companies like Parasol, there was significant difficulty in obtaining clarity from the government on the eligibility of employees and what could be included as earnings when making the furlough pay calculation.

While we don't believe this lack of clarity was ever the government's intention, it took strong campaigning in partnership with others and the Freelancer & Contractor Services Association (FCSA) to get this resolved, which meant we could pay our employees.

The full scale of the work payroll teams have had to get through in relation to furlough payments was revealed earlier this month, when the latest figures showed how £35.4bn has been paid out so far.

It was also the first time HMRC has spoken publicly about the level of potential fraud that may have been committed as part of the scheme with Jim Harra, HMRC's chief executive, saying his staff believe between five and 10% of payments may have been made to ineligible claimants.

Importantly, he also reiterated that HMRC is not going to set out to try and find employers who have made legitimate mistakes in putting their claims together, given the challenges of the last few months and the fact that the scheme was complex and rolled out so quickly. Instead, the focus will very much be on tackling abuse and fraud.

However, he did say that HMRC would expect employers to check their claims and repay any excess amount, so it is likely that even when the door closes on the CJRS at the end of October, payroll staff may still have more work to do.

When the scheme does end, widescale redundancies are sadly predicted across multiple sectors. In light of this, choosing a career as a contractor is something many are considering after experiencing the flexibility of home and remote working.

From our experience working with contractors, we know our payroll team will be on the frontline of the UK’s economic recovery.

There’s plenty of benefits of umbrella employment, from maintaining employment records for mortgages and securing the statutory rights employees are entitled to like sick pay and maternity or paternity leave.

One of the biggest concerns facing payroll right now is the off-payroll reforms for the private sector (IR35) which the government is planning to enact from 6 April 2021 after suspending the changes for 12 months due to the pandemic.

We’re already seeing contractors switching to umbrella working in cases where a contract is deemed inside IR35, as although they could apply IR35 rules correctly working through a limited company, they generally use umbrella working as it involves less administration then running a limited company. If the contract is inside IR35, they will pay the same amount of tax through umbrella.

This has also been accelerated by examples of big businesses changing internal policy to ban working with limited company contractors, meaning umbrella employment is their go-to option for contractor work.

Although umbrella employment is proving a popular choice for contractors, the absence of established regulation within the sector is a concern for lots of payroll professionals, who were also frustrated by the government’s lack of understanding of the industry, which led to difficulties when it came to establishing eligibility for the CJRS.

Regulation is also vital to protect contractors, who can be targeted by tax avoidance schemes set up to appear as a compliant umbrella company. These have a hugely negative impact on both those who find themselves tangled in them, and the reputation of umbrella employment overall.

To combat tax avoidance, HMRC regularly issues ‘spotlights’, warning taxpayers and tax advisors about scams the authorities have become aware of. These have recently focused on lots of tax avoidance schemes which is a positive sign, but only proper regulation can rid them from the sector.

In the meantime, the best way to avoid a tax avoidance scheme is educating contractors and the supply chain from start to finish. It’s also important to remember a legitimate umbrella company will issue a contract of employment and therefore all pay will be subject to PAYE tax and NICs.

Joanne Harris is the technical commercial manager at SJD Accountancy...