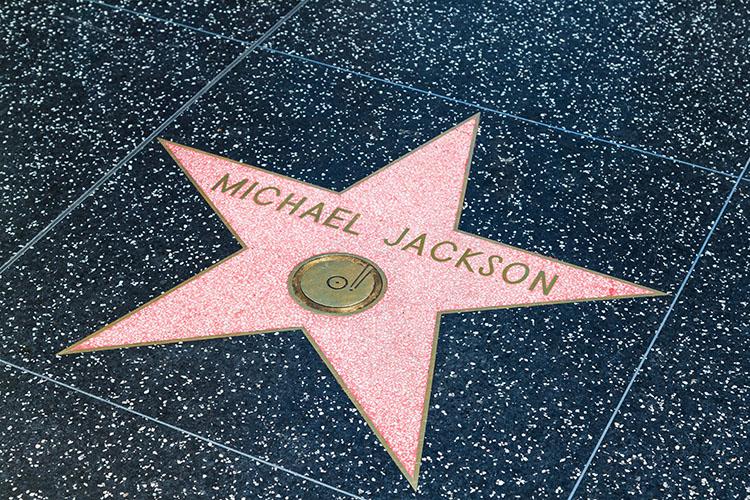 The judge most disagreed with the IRS over the value of Jackson’s image and likeness. While the IRS put it at $161m (£115m), Holmes ruled it was just $4.15m (2.9m). The judge noted that despite Jackson's acquittal on all counts at his 2005 trial for child molestation, the allegations continued to affect his earnings.

The decisions in the trial have significantly lowered the estate’s tax burden from the government’s first assessment and is considered to have implications for other celebrities’ estates in the future.

In a statement, John Branca and John McClain, co-executors of the Jackson estate, called the decision ‘a huge, unambiguous victory for Michael Jackson’s children.’

‘For nearly 12 years Michael’s estate has maintained that the government’s valuation of Michael’s assets on the day he passed away was outrageous and unfair, one that would have saddled his heirs with an oppressive tax liability of more than $700m,’ they added.

‘While we disagree with some portions of the decision, we believe it clearly exposes how unreasonable the IRS valuation was and provides a path forward to finally resolve this case in a fair and just manner.’

A new tax bill will now be calculated using the figures decided by Holmes and it will include no penalties.

Also, in dispute was Jackson’s 50% stake in Sony/ATV Music Publishing, a catalogue that includes 175 Beatles songs, and his interest in another catalogue that includes the songs he wrote. The IRS expert had put those assets at a combined total of about $320m (£230m). The judge found that these combined were worth only $107m (£77m) at the time of his death.

Branca told Associated Press: ‘We’re pleased. We always try to do the right thing. We tried from the beginning to follow the IRS rules and regulations and relied on the best experts possible. It’s unfortunate that we were forced to litigate to protect ourselves.’

The implications of CGT entrepeneurs’ relief