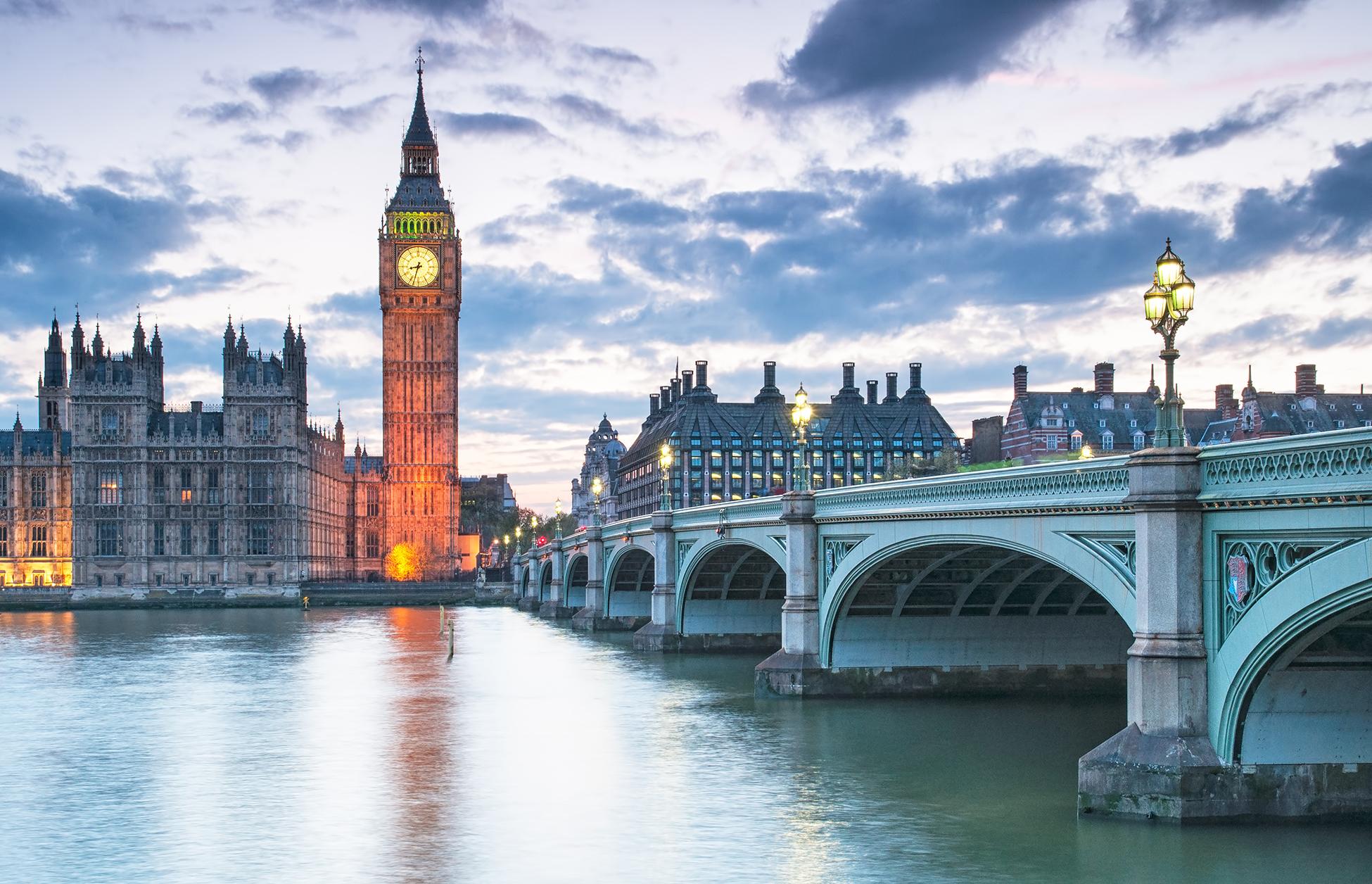 In line with the recommendation from the independent Climate Change Committee, this sixth carbon budget limits the volume of greenhouse gases emitted over a five-year period from 2033 to 2037, taking the UK more than three-quarters of the way to reaching net zero by 2050.

It is the most ambitious climate change target in the world and the carbon budget will ensure the UK remains on track to end its contribution to climate change while remaining consistent with the Paris Agreement temperature goal. This will aim to limit global warming to well below 2°C and pursue efforts towards 1.5°C.

This budget will now incorporate the UK’s share of international aviation and shipping emissions and the new target will become enshrined in law by the end of June 2021, with legislation setting out the UK government’s commitments laid in parliament on 21 April 2021.

Business and energy secretary Kwasi Kwarteng said: ‘The UK is leading the world in tackling climate change and this announcement means our low carbon future is now in sight. The targets we’ve set ourselves in the sixth carbon budget will see us go further and faster than any other major economy to achieve a completely carbon neutral future.

‘This latest target shows the world that the UK is serious about protecting the health of our planet, while also seizing the new economic opportunities it will bring and capitalising on green technologies – yet another step as we build back greener from the pandemic and we lead the world towards a cleaner, more prosperous future for this generation and those to come.’

Due to significant cuts in greenhouse gases across the economy and industry, the UK has brought emissions down 44% between 1990 and 2019, and by two-thirds in the power sector. The UK has also quadrupled its use of renewable electricity energy with it now providing over 50% of total generation. This has meant the UK has over-achieved against its first and second carbon budgets and is on track to outperform the third budget which ends in 2022.

The UN climate summit, COP26, will take place in Glasgow later this year.

COP26 president designate Alok Sharma said: ‘This hugely positive step forward for the UK sets a gold standard for ambitious Paris-aligned action that I urge others to keep pace with ahead of COP26 in Glasgow later this year.

We must collectively keep 1.5 degrees of warming in reach and the next decade is the most critical period for us to change the perilous course we are currently on. Long term targets must be backed up with credible delivery plans and setting this net zero focused sixth carbon budget builds on the world leading legal framework in our Climate Change Act. If we are to tackle the climate crisis and safeguard lives, livelihoods and nature for future generations, others must follow the UK’s example.’

The UK is bringing forward bold blueprints setting out its own vision for transitioning to a net zero economy and how the government can support the public in transitioning to low carbon technologies and is publishing the Heating and Building Strategy and Transport Decarbonisation Plan later this spring.

The cross-government net zero strategy will also be published ahead of COP26 and the Treasury will publish its net zero review in the coming months.

UK to slash import duties in no deal Brexit