Treasury will have to replace lost road tax revenues 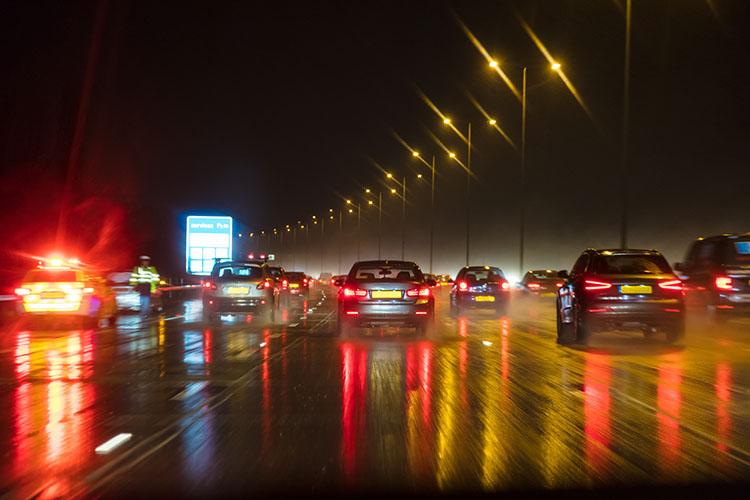 A review of the UK’s net-zero plans released on Tuesday by the Treasury, said that there would be a big call on the public purse in the next coming years, especially from lost tax revenue.

The Treasury states that ‘there will be demands on public spending, but the biggest impact comes from the erosion of tax revenues from fossil fuel-related activity’.

The review refers to fuel duty and vehicle excise duty (VED) which the government collected £37bn from in the financial year ending March 2020 which is about 1.7% of GDP.

The Treasury says that the loss of this tax over the next few years as the UK transitions to electric cars could not be plugged ‘purely through a carbon tax,’ which will itself slowly dwindle as emissions are reduced before the net zero target in 2050. However, no explicit plans are put forward to fill the gap left by these two taxes.

HMRC has found that it could raise an extra 1.3% of GDP in taxes with a new carbon tax but stated that ‘it would not quite offset the loss of revenue from fuel and vehicle taxes’ but would go some way to closing the gap.

The review said: ‘Without action to offset these pressures the public finances will be put in an unsustainable position. Therefore, delivering net zero sustainably and consistently with the government’s fiscal strategy requires expanding carbon pricing and ensuring motoring taxes keep pace with these changes during the transition.’

The review states that the governments will ‘need to consider changes to existing taxes and new sources of revenue’ rather than relying on increased borrowing. The Treasury said that this could include expanding carbon pricing and ensuring motor taxes keep pace with the transition to a green economy.

The report heavily implies that unless taxes are raised on other areas of household and business activity, the Treasury will need to cut spending or increase borrowing to make up the difference.

The Treasury also states that ‘as with all economic transitions, ultimately the costs and benefits of the transition will pass through to households through the labour market, prices, and asset values’ but ‘it would not be possible to assess the exact impact on individual household finances’ across the next three decades as the UK decarbonises its economy.

The Treasury’s review also stated that higher taxes could discourage foreign companies from operating in the UK, however, it stated that the effects are ‘likely to be small’ assuming other countries are also decarbonising.

However, the review states that ministers need to consider ‘working collaboratively’ on ‘effective international action’ to protect British companies from being hit by taxes that other countries may avoid applying.

The Treasury says that the ‘costs of global inaction significantly outweigh the costs of action’ but that the overall impact is uncertain and challenging to estimate. The projected overall cost and risk of global warming is to be equivalent to losing between 5% and 20% of global GDP each year.

The review stated that the expected damage from flooding to UK non-residential buildings alone is expected to be around £670m annually and could rise by 80% by 2080 in a 4°C warming scenario. HMRC estimates that the 2015-16 British and Northern Irish floods cost the UK economy £1.6bn.

The UK’s strategy to achieve net zero was announced yesterday with the Treasury’s review released alongside, the Chancellor is expected to detail the initial plans for financing net zero in the Autumn Budget on 28 October.