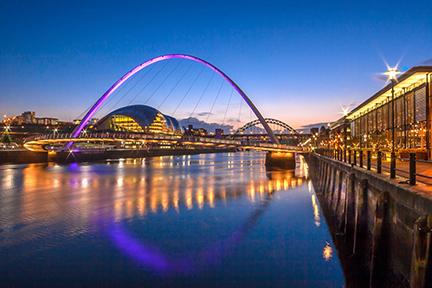 Sunak, who is MP for Richmond in North Yorkshire, plans to establish an economic decision making campus in the north of England with the exact location yet to be confirmed.

This is the first time in history that Treasury offices will be situated in the north.

A Treasury spokesperson told Accountancy Daily: ‘The Chancellor wants to put the Treasury at the heart of the levelling up agenda and wants to rethink how we make decisions that affect the whole of the UK.

‘It will be key in helping spread opportunity and prosperity to all and allow the Treasury to access a more diverse range of talent, making it more reflective of the country as a whole.’

The Treasury is currently in the process of setting up a team to move north and has said it will be fully operational during the lifetime of this government.

This is part of general government strategy to relocate public sector and government offices out of London.

HMRC started its regional refocus in 2017 when it started closing smaller offices and relocating staff to 13 regional hubs, some of which are not yet open.

In the north HMRC will have offices in Manchester, Liverpool, Leeds and Newcastle once the reorganisation is complete.

If the Treasury were to move next door to HMRC’s Newcastle office, the distance from their offices in Whitehall would be three and a half hours by train to travel the 282 miles.