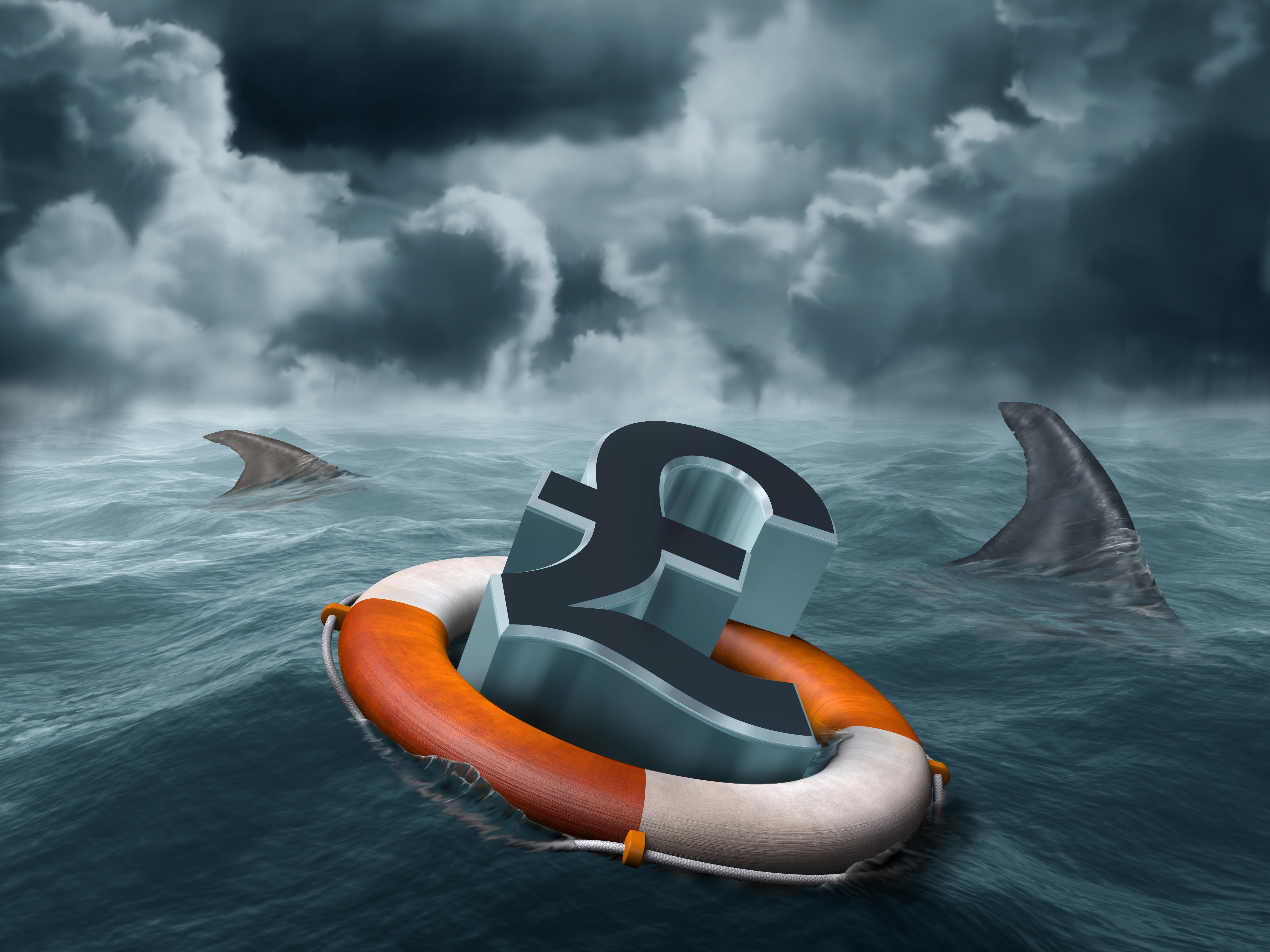 Hundreds of thousands of people struggling with debt problems will be supported through a new debt respite scheme, Breathing Space, launched by government, which gives a 60-day respite period

The Treasury estimates that around 700,000 people struggling with problem debt will benefit from the launch of the new Breathing Space campaign.

The scheme will give those facing financial difficulties 60 days to get finances back on track – without debts piling up, worrying letters or enforcement action.

People will also have access to professional debt advice, with stronger protections for people in mental health crisis treatment.

Most debts will qualify for a breathing space, including credit and store cards; personal and payday loans; overdrafts; utility bills, rent and mortgages arrears; and government debts like tax and benefits.

Under the scheme, people will be given legal protections from their creditors for 60 days, with most interest and penalty charges frozen, and enforcement action halted. They will also receive professional debt advice to design a plan which helps to get their finances back on track.

John Glen, economic secretary to the Treasury, said: ‘We’re determined to tackle problem debt, but it is incredibly hard to get your finances back on track when your debts are piling up and you’ve got creditors at the door.

‘This scheme will give people a breathing space from charges, distressing letters and bailiff visits, so they can tackle their problem debt with support from a professional debt advisor.

‘And to help people going through a mental health crisis, which is too often linked to financial problems, we’re bringing in stronger protections lasting beyond the end of their crisis treatment.

‘The standard Breathing Space can be accessed by contacting a professional debt advisor. Given this may not be possible for someone in mental health crisis treatment, an approved mental health professional can certify they are receiving treatment and then a debt advice provider can consider whether they are eligible for the scheme.’

The announcement builds on other recent government work to alleviate problem debt – and the associated mental health problems - including introducing new rules to make debt letters less threatening, funding a no-interest loan pilot, maintaining record levels of debt advice funding for the Money and Pensions Service in 2021-22 and looking at raising the financial threshold criteria for individuals to enter a Debt Relief Order.

The scheme is also expected to benefit creditors, with over £400m in extra debt repayments expected in the first year of the scheme, as people are supported to get their payments back on track.

Joanna Elson CBE, chief executive of the Money Advice Trust, the charity that runs National Debtline and Business Debtline, said: ‘We are pleased to be supporting the launch of the Breathing Space scheme, which is a major milestone in improving the help available to people struggling with debt. Breathing Space will provide a powerful incentive for people in debt to seek free debt advice – with vital protections from interest, charges and creditor action to give people the time and space they need to begin to deal with their financial difficulty.’

Martin Lewis, founder of MoneySavingExpert.com and the Money and Mental Health Policy Institute, said: ‘Debt is far more than just a financial issue. It’s a major cause of relationship breakdown, can hugely diminish people’s well-being, and sadly leaves 100,000s at risk of taking their own lives. That’s why Breathing Space is so important. It’s a win-win-win; for individuals who get their finances back on track, creditors who’ll recoup more cash in the long run, and the economy as there will be less financial catastrophe.’

Phil Andrew, CEO of StepChange Debt Charity, said: ‘This is the latest piece in the jigsaw of safeguards for people experiencing problem debt, with more to come. Statutory Debt Repayment Plans, when they come into being, are set to give further, much needed protections. We look forward to working closely with the Treasury to ensure they are successfully implemented.

The Insolvency Service is HMT’s delivery partner for Breathing Space – it has developed and will maintain an electronic service used by debt advisers for starting, updating and ending a Breathing Space, and will send notifications to creditors and their agents about their Breathing Space status.