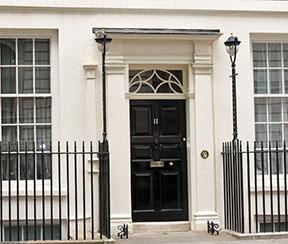 Catherine McKinnell MP has been named interim chair of the Treasury Committee until a permanent appointee is elected, which will not happen until parliament returns on 14 October after prorogument and the party conference season. She has been a member of the 10-person Committee since June 2017.

McKinnell’s appointment follows the weekend resignation of John Mann MP, who had been acting as interim chair since Nicky Morgan stepped down, when she was given a cabinet post.

Mann announced that he was standing down as an MP following his appointment as an independent adviser to the government on antisemitism.

The appointment will be temporary, pending election of a new chair. Nominations from two MPs had been received but following the proroguing of parliament last night these are now rescinded and MPs have to re-nominate.

A timetable for the nomination process will be confirmed by speaker John Bercow after the Queen’s Speech.

The election for the new chair was expected to take place on 11 September but has been postponed now that parliament has prorogued.

Mel Stride in running for chair of Treasury Committee

Stride back in the chair at Treasury Committee