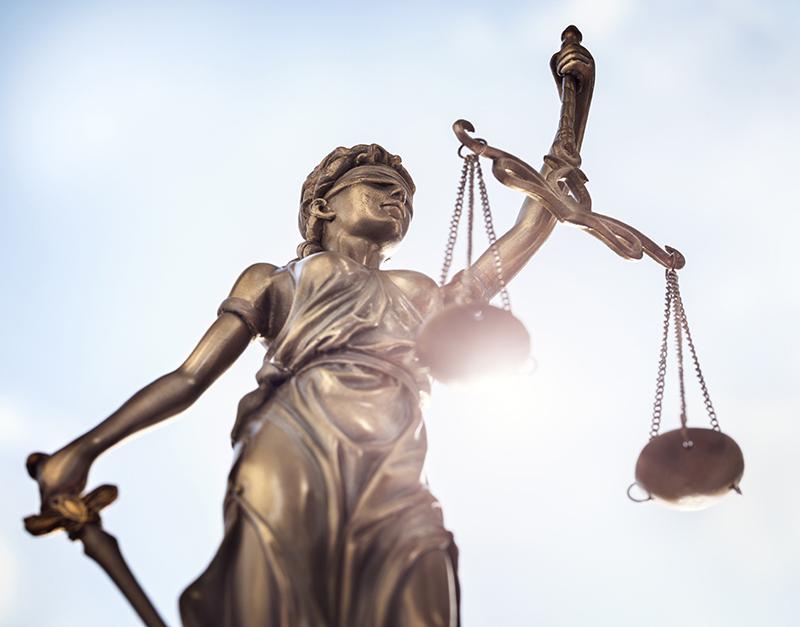 With the financial backing of the Joffee Trust, which has pledged £25,000 of funding for the next two years, the project will involve several activities that the charity believes to be ground-breaking.

TaxWatch’s Tax and the Rule of Law project will seek to ensure that the law is enforced ‘fairly, equally and appropriately’ through thorough research and advocacy. The project will firstly investigate ways to hold HMRC and regulators to account, as in recent years the charity said several professionals were involved in unethical and unlawful tax practices. TaxWatch wants to introduce procedures to ensure that regulators are playing their role in preventing and rooting out such practices and that tax professionals act in the public interest.

TaxWatch has hired Dr Osita Mba to run the project. Previously an HMRC lawyer for seven years, Mba has a PHD in tax law which he studied the nature and meaning of tax avoidance and tax evasion in English law.

George Turner, director of TaxWatch, said: ‘So much of the discussion on tax has been dominated by small, exclusive communities of tax professionals. Often these individuals are highly conflicted in terms of the interests they represent and have an interest in making tax inaccessible.

‘We believe that the near universal importance of the tax system to our daily lives means tax policy can only be properly developed when the public have access to clear, independent, and above all accessible information on tax issues and in particular issues of major public concern such as tax avoidance.’

The charity, launched in 2018, is an independent think tank that conducts forensic research and analysis on tax avoidance, tax policy, and tax law, publishing research to improve public understanding of tax issues. The charity’s intention is to build an institution that represents the public interest in tax affairs and through their work they seek to encourage high standards of tax conduct and civic responsibility.

As a charity, TaxWatch is funded by donations and in their first annual report, covering the 18-month period between October 2018 and March 2020, their main source of funding came from the Persula Foundation. They also received donations from the Joffee Charitable Trust and James Timpson, CEO of Timpson.