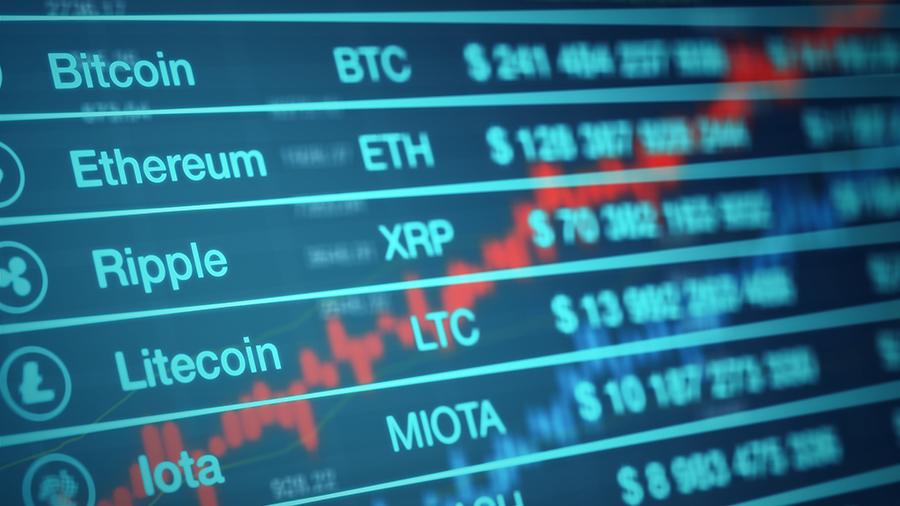 HMRC is ramping up the technology it uses to track investors in cryptoasset transactions using blockchain, with plans to buy a software analysis tool

The tax authority has published details of a £100,000 tender contract for a cryptoanalysis tool that will support intelligence gathering methods to identify and cluster cryptoasset transactions into linked transactions and identify those linked to cryptoasset service providers.

The software will be used by HMRC’s fraud investigation service (FIS) digital support and innovation (DSI) cybercrime specialist unit, which is responsible for criminal investigations relating to fraudulent access to HMRC online services.

The official procurement document, published on gov.uk’s contracts finder service, states that crypto assets, such as Bitcoin and Ethereum, ‘are increasingly used for a range of purposes, from international money transfers, sales of digital services, paying staff and tax evasion and money laundering’.

HMRC points out that many of these crypto asset transactions are recorded publicly in a ledger known as a blockchain.  Whilst the transactions are typically public, the participants undertaking them are not.  Commercially provided services work to link transactions with the institutions and people participating, using a range of sources.

The tool would be used to ‘progress investigations, leading to closure of intelligence gaps in the use of crypto-assets in supporting criminal activity against HMRC’.

HMRC acknowledges that while free online tools and human analysis of ‘raw blockchain data’ can be useful, it wants to take tougher action.

It is looking for technology capable of de-anonymising clusters of transactions and attributing them to a known commercial entity, such as an exchange, or a known service provider, which the tax authority indicates could be a mixing service use to make tracking transactions more difficulty, a gambling service, or the ‘dark market’.

The software supplier will need to be able to demonstrate why and how they have attributed activity to a specific entity, and to provide the ability to track and trace transactions. The tool will need to maintain this capability following any forks or other underlying currency change.

HMRC says it is looking for help in analysing a range of cryptoassets, including Etherium, Etherium Classic, Bitcoin, Bitcoin Cash, Ripple, Tether and Litecoin, and will also be looking at Monero, Zcash, and Dash further down the line.

The tender document states: ‘The successful service provider must have relevant people, suitable assets, and deep experience. Critically, we will be looking for vendors to showcase their capabilities by demonstrating their expertise in the field of cryptoasset tracing.’

Potential suppliers have until 31 January to respond to the tender, with HMRC saying it will evaluate proposals in early February and plans to start using the new technology from 17 February.

At the end of last year, HMRC published updated guidance on tax for individuals using cryptoassets. At the time, HMR said: ‘The tax treatment of cryptoassets continues to develop due to the evolving nature of the underlying technology and the areas in which cryptoassets are used.

‘As such, HMRC will look at the facts of each case and apply the relevant tax provisions according to what has actually taken place (rather than by reference to terminology). Our views may evolve further as the sector develops.’

Due diligence vital in rush to invest in crypto currency

CFOs must invest in carbon software