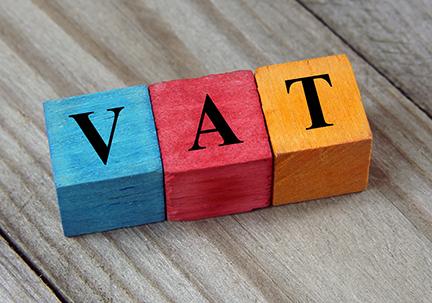 Following the UK’s departure from the EU, the government has honoured its commitment to remove VAT from women’s sanitary products, ending the so-called ‘tampon tax’

From 1 January, a zero rate of VAT applies to women’s sanitary products.

As the transition period ended on 31 December, the UK is no longer bound by the EU VAT directive which has seen sanitary products subject to five different rates of VAT since 1973 – the latest of which was 5%, effective since January 2001.

Despite the requirements of the EU directive, Parliament approved the move to a zero rate, with a provision included in Finance Act 2016 for such an eventuality, and the Chancellor announced that the tampon tax was to be abolished at March 2020 Budget.

Chancellor Rishi Sunak said: ‘I’m proud that we are today delivering on our promise to scrap the tampon tax. Sanitary products are essential so it’s right that we do not charge VAT.

We have already rolled out free sanitary products in schools, colleges and hospitals and this commitment takes us another step closer to making them available and affordable for all women.’

The UK also established the Tampon Tax Fund in 2015 to donate money to charity equivalent to the amount of VAT revenue collected, with £47m donated since then to charities working with vulnerable women and girls.

Successful applicants to the £15m funding for 2020/21 were announced last month.

In 2018 the European commission published proposals to change EU VAT rules, which could allow countries to stop taxing tampons and other period products, but the move has not yet been agreed by all members.