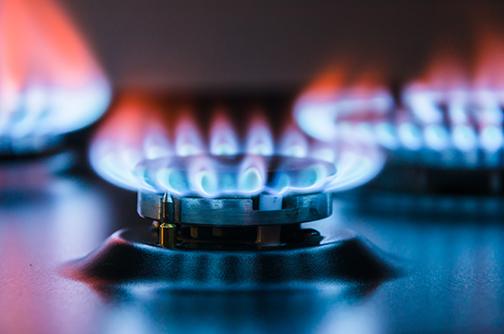 Leadership challenger Rishi Sunak has announced he will scrap VAT on energy bills if he becomes prime minister.

His suggestion marks a significant change in direction to his previous pledge to hold off on tax cuts until inflation is under control.

With Sunak reviving the idea of a 5% VAT cut on household energy bills, a policy that he previously argued against when he was Chancellor during last year’s Autumn budget, households are predicted to save £160 to combat the predicted costs of energy bills soaring by more than £1,000 this October.

Under a new plan to tackle the cost-of-living crisis, the tax cut would see the 5% rate on household energy scrapped for 12 months from October. It will be a ‘temporary and targeted’ measure, if the price cap on bills exceeds £3,000 for the average household.

Sunak said: ‘This temporary and targeted tax cut will get people the support they need whilst also – critically – bearing down on price pressures.’

The current dual-fuel tariff is forecast to increase from £1,971 to £3,300 in October. Some experts have predicted a cap of £3,850 in January, meaning bills would have increased more than £2,500 in one year.

Sunak added: ‘As Chancellor, I knocked £400 off everyone’s energy bill and provided support of £1,200 for the most vulnerable households. This additional VAT cut will help deal with the current emergency.’

However, his tax-cutting policy came after two polls indicated he had lost Monday night’s debate on the BBC, with 50% of Conservative members thinking Liz Truss had won compared with 39% backing Sunak.

Accused of a ‘screeching U-turn’ on his previous tax-cutting policies, the former Chancellor has received a dose of criticism. Talks on tax remain the dividing line between the two Tory leadership contenders.

In February, Sunak told the Commons that a cut in VAT on energy related bills would ‘disproportionately benefit wealthier households.’ Slashing VAT achieves more savings for high energy users, likely to be wealthier people in larger houses, meaning those who use the most energy will save the most money.

Sue Rathmell, partner and indirect tax specialist at MHA, said: ‘His U-turn now is more about getting headlines in his efforts to win over the Conservative party than it is to help poorer members of our society.

‘The best way to help families and individuals in financial difficulty is targeted payments and not a cut to the VAT rate on electricity.’

But transport secretary, Grant Shapps, said that Sunak was ‘consistent with what he has done in the past’.

‘He has provided a lot of help in the past on energy bills and overall, in this cost-of-living squeeze, some £37bn of help.’

In other policy announcements, Sunak said he would work with the UK’s biggest importers to help build up trade with Dutch and Danish ports, alongside tightening benefit and welfare rules to get more people into work.

UK to slash import duties in no deal Brexit