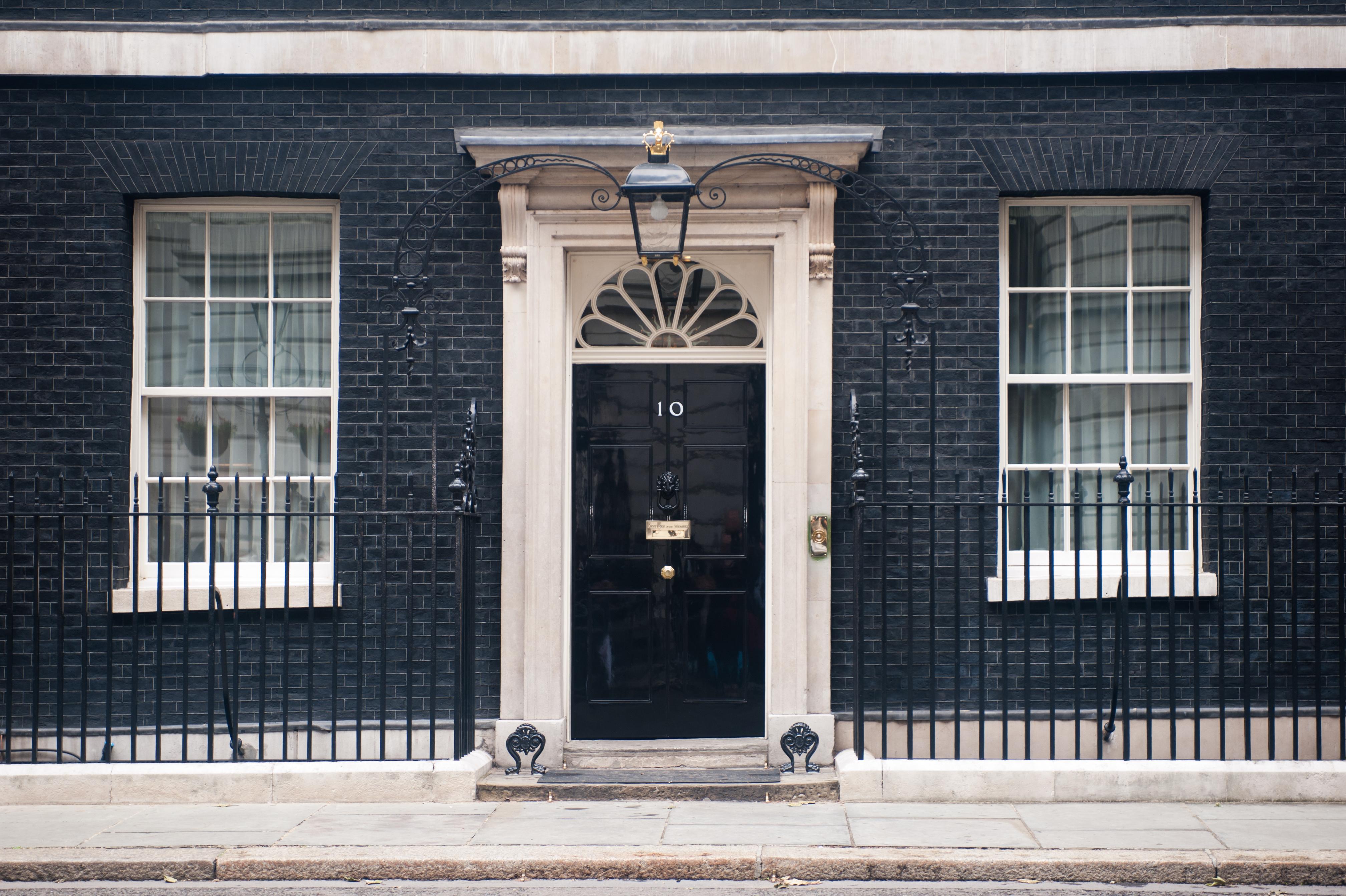 Last night, Liz Truss and Rishi Sunak faced each other during a heated hour-long televised debate from Stoke-on-Trent where tax and economic policy dominated

Truss said she would scrap the rise in national insurance and would not go ahead with the planned increase in corporation tax from 19% to 25% in April 2023. Additionally, she would suspend green levies on energy bills for two years, which are currently £150 a year.

In the debate, she referenced that under Sunak’s previous job ‘this Chancellor has raised taxes to the highest rate for 70 years’.

Rishi Sunak, however, deflected the idea. Until inflation was under control, he would not cut taxes.

He believes that paying off covid debt now should be the priority, saying: ‘Not only do I think it’s the wrong thing for the economy, I also believe that it’s immoral because there is nothing noble or good about racking up bills on the country’s credit card that we pass on to our children and grandchildren.’

He denounced Truss’ plans, describing the policy as completely un-Conservative.

Truss inferred that under her scheme, which involved the UK starting to pay off the covid debt in three years’ time, it would avoid the possibility of pushing the country into a recession.

When asked how she would fund her proposed tax cuts, Truss said that ‘there is already headroom of approximately £30bn in the budget’.

In March, the Office for Budget Responsibility pointed out that Sunak’s policies as Chancellor had left around £30bn for fiscal headroom.

However, there is a possibility that inflation will affect that figure, according to the Institute for Fiscal Studies. Increased inflation led interest payments on the UK government debt to hit £19.1bn in June, the highest amount on record.

In retaliation, Sunak suggested that Truss’ plans would lead to higher interest rates, stoking inflation and damaging the economy at a time when the UK’s debt is at a historic high.

Amid the current cost of living crisis, the former chancellor said that the nation needs ‘honesty and responsibility, not fairy tales’.

In addition, Truss has also pledged to boost the UK growth rate with ‘full-fat freeports’, promising to cut red tape and boost investment. In her pitch, she plans to see ‘investment zones’ in brownfield sites and other locations, and ‘wants to see boots in the ground’ as soon as possible.

Freeports, a post-Brexit policy of the Johnson government, were established to boost economic activity near ports and airports by offering tax breaks for investors.

Under her plans, which included reduced planning restrictions and investment zones, we will ‘finally prove to businesses that we’re committed to their futures and incentivise them to stimulate the investment that will help deliver for hardworking people’.

The winner of the leadership contest will be announced on 5 September. Until then, husting events for Conservative party members will be held around the country with a final TV debate on Sky on 4 August.