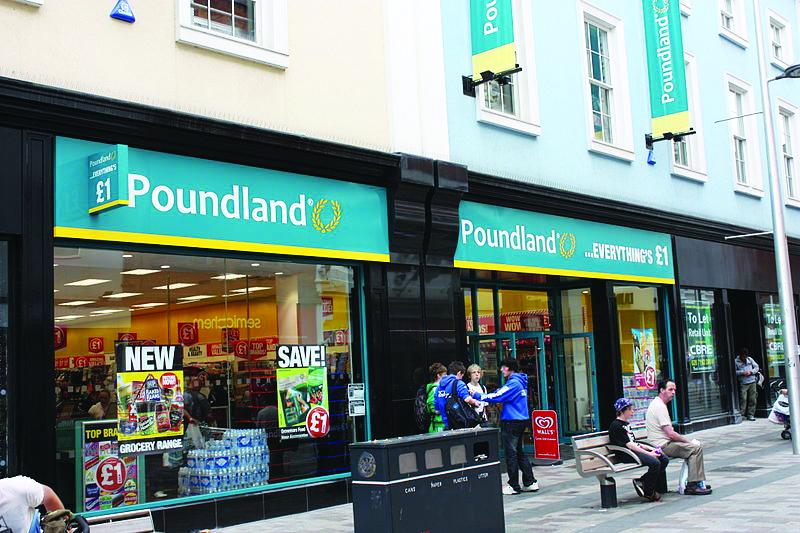 The decision was approved by shareholders at an extraordinary general meeting in Amsterdam yesterday. Mazars replaces Big Four firm Deloitte, which had audited the firm for over 20 years.

'The Dutch Mazars audit team will work closely with colleagues in the UK, South Africa and France and in other jurisdictions where possible,' Steinhoff confirmed.

The change of auditor was forced following a number of significant accounting  irregularities, which were first identified in December 2017 and forced the company, which is listed on the Frankfurt Stock Exchange and headquartered in Stellenbosch in South Africa, to delay its 2017 accounts and restate its 2015 and 2016 accounts.

At the time, PwC was called in by the company to perform an independent investigation into the accounting irregularities, which was completed in March 2019.

The PwC forensic investigation found that ‘a small group of Steinhoff Group former executives and other non Steinhoff executives, led by a senior management executive, structured and implemented various transactions over a number of years which had the result of substantially inflating the profit and asset values of the Steinhoff Group over an extended period’.

In August this year, the company set out plans for a major financial restructuring of the group in a bid to recover from the damaging accounting problems.

Further details were released at the 2019 AGM, when Steinhoff issued a statement setting out the key priorities for the business, stating that ‘the management board identified two primary areas of future focus for Steinhoff as the Group strives to recover from the events of December 2017 and to protect and maximise value for stakeholders: (1) to manage litigation risk and to continue the implementation of the remediation plan; and (2) to reduce the Group's debt and financing costs. These issues were also flagged by Louis Du Preez, Steinhoff CEO, at a South African parliamentary hearing on 4 September 2019.

Steinhoff is also facing multiple legal claims against the business in South Africa, the Netherlands and Germany by numerous parties, ‘making the situation highly complex’, the company said. One of the claims is a class action against the auditors Deloitte.

‘Steinhoff is continuing to conduct its investigations and prepare its defences in the various proceedings and will bring claims or counter claims against parties where it is appropriate to do so,’ the company confirmed in September. It also said it would also consider early resolution of cases where possible, adding that ‘given the complexity of the Steinhoff litigation landscape there can be no certainty that resolution of the disputes can be achieved prior to a final determination by the relevant Courts but the [Steinhoff] litigation working group continues to explore the possibility of finding an acceptable solution to the current disputes’.

As part of its financial restructuring, the company is also ‘substantially enhancing’ its corporate governance procedures.

The 2018 annual report showed that Deloitte was paid €19m (£16.2m) by Steinhoff for the audit for year end 30 September 2018, restatement of the 2017 year end, plus fees to Deloitte member firms and affiliates for audits of subsidiaries. It also included €1m for tax services.

Steinhoff has extensive UK interests, including Poundland, Harveys, Benson for Beds and Pep &co. Poundland UK was acquired in July 2016 for £597m by the company which owns over 30 discount retail chains around the world.

If you think this article would be useful to a friend, click the 'Share with a Friend' button below
3
Average: 3 (2 votes)