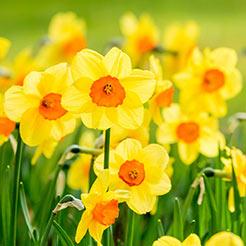 ‘We need to tackle the scourge of late payments,’ said Chancellor Philip Hammond.

‘As a first step we will require company audit committees to review payment practices and report on them in company accounts.’

The consultation and introduction of new regulations for listed entities will be led by the Department for Business, Energy and Industrial Strategy (BEIS) under business secretary Greg Hands. This is likely to be released shortly although no details of the time frame have been announced as yet.

The costs SMEs face in collecting late payments are estimated atgo to £6.7bn currently, according to research by Bacs Payment Schemes (Bacs), released in December 2018.

Inna Kaushan, founder of invoicing platform Solna, said: ‘We’d like to see the worst offenders named, shamed and fined. Having to release details of their payment practices is definitely a step in the right direction, as we will now be able to see who is consistently using freelancers and SMEs as unofficial lines of credit.

‘Everyone deserves to be paid on time for the work they do. For too long, many big corporates have been riding rough-shod over freelancers and SMEs, we need to ensure these companies play fair. Essentially, what we are asking for is a level playing field. Big companies are often the first to threaten legal action if payment is late but are the last to pay their suppliers.’