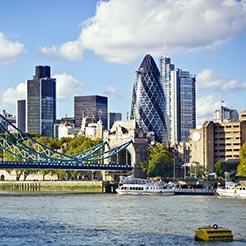 This rule will remove an election in the tax code that allows businesses to convert losses attributable to a period for which the asset was a capital asset into more flexible trading losses. The move addresses an unfairness in the current rules that can be exploited for avoidance, the government said.

The government’s impact note states it expects the move will have a ‘negligible’ effect on business, with ‘up to 50 businesses per year’ incurring ‘one-off costs’.

The measure will have immediate effect by preventing the election being made for appropriations into trading stock made on or after 8 March 2017.