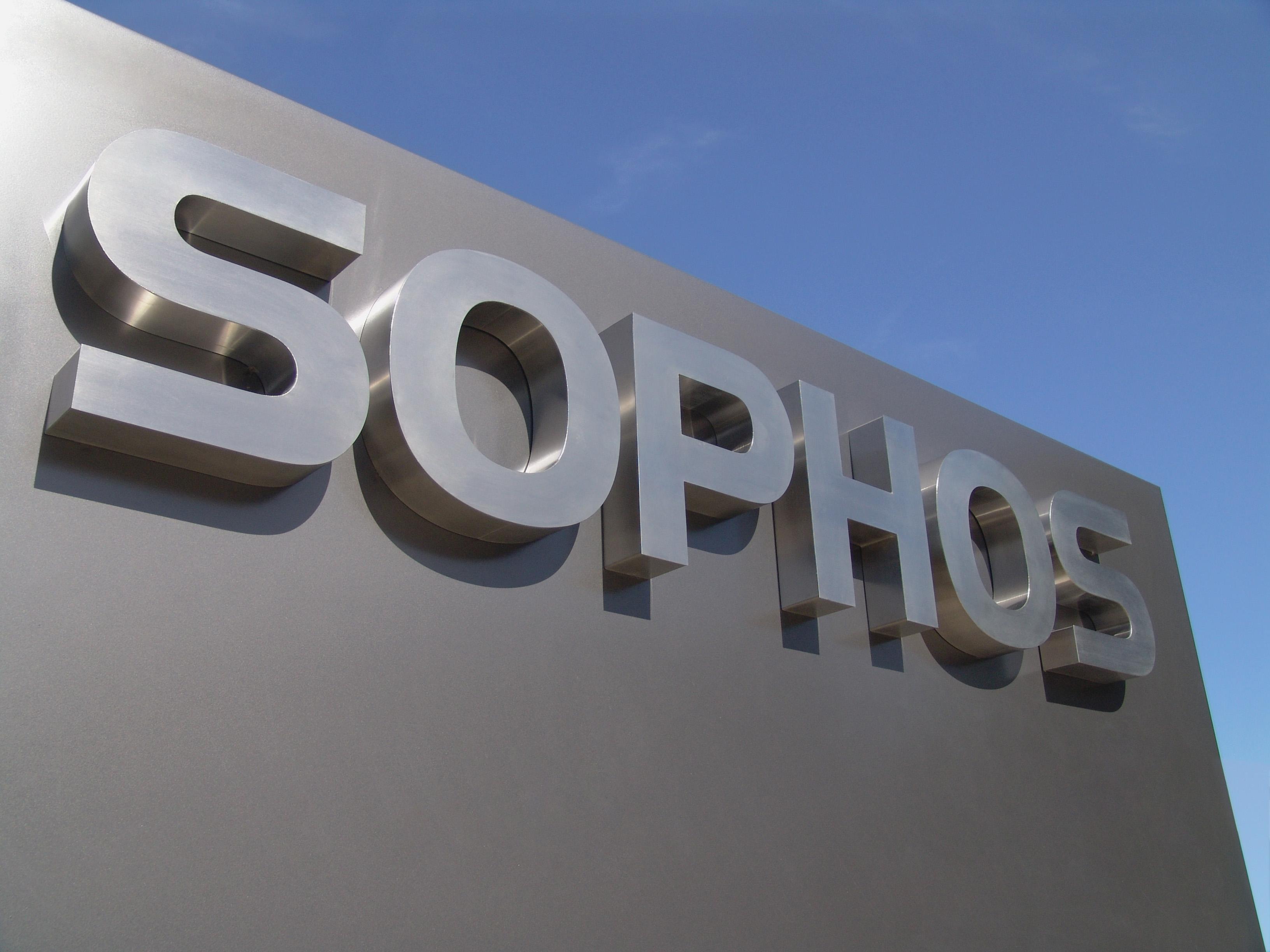 Last October, it agreed to sell the IT security business outright to Thoma Bravo, LLC (Bidco) for the entire share capital of Sophos, with a proposed offer price of $7.40 pence per share in cash.

On 25 February 2020, Sophos confirmed that the High Court had sanctioned the sale and as result Sophos shares would be suspended from trading on 27 February 2020.

But days from completion, a little-known salary sacrifice tax scheme used by a Sophos subsidiary to provide a tax-free cycle to work scheme for employees, threatened to scupper the acquisition.

During the course of 26 February 2020, Bidco became aware that a subsidiary of Sophos, Sophos Limited, had a limited regulatory permission from the Financial Conduct Authority (FCA) to enable it to provide finance to employees for the purchase of cycles or cyclist safety equipment under the UK's cycle to work scheme, a tax efficient scheme for employees.

Under UK financial regulation, any person acquiring control of an authorised entity must seek the FCA's approval.

A last-minute request to the FCA resolved the salary sacrifice issue, which was a case of non-discovery at the due diligence stage, and the sale went ahead.

Cycle to work salary sacrifice schemes were introduced in 1999 by then Chancellor Gordon Brown under the Labour government to encourage healthier living.

An estimated 180,000 people participate in the scheme and it costs the government an estimated £189.78 per user to operate with an average bike price of £800, according to figures from the Institute for Employment Studies. The estimated cost of the scheme is around £34m a year.

The cycle to work scheme offers a tax exemption under section 244 of the Income Tax (Earnings and Pensions) Act 2003 (ITEPA 2003). Since a portion of the salary is foregone, the employee pays less tax and national insurance contributions (NICs), and the employer can save on employer NICs at 13.8% and apprenticeship levy at 0.5% (where applicable) on the amount sacrificed.

The employee gives up part of their pre-tax salary in exchange for a benefit from their employer, for example the hire of a cycle for active travel and/or safety equipment. Bikes valued at £1,000 plus are used on a hire purchase basis and can be purchased outright at the end of a one, two or three-year term of the scheme, which is where FCA authorisation of the loan scheme comes into play.

In a statement, Sophos said: 'The FCA has approved the cancellation of Sophos' permission, which is no longer required for the operation of Sophos' business. The acquisition therefore remains subject only to the delivery of a copy of the Court Order to the Registrar of Companies.’