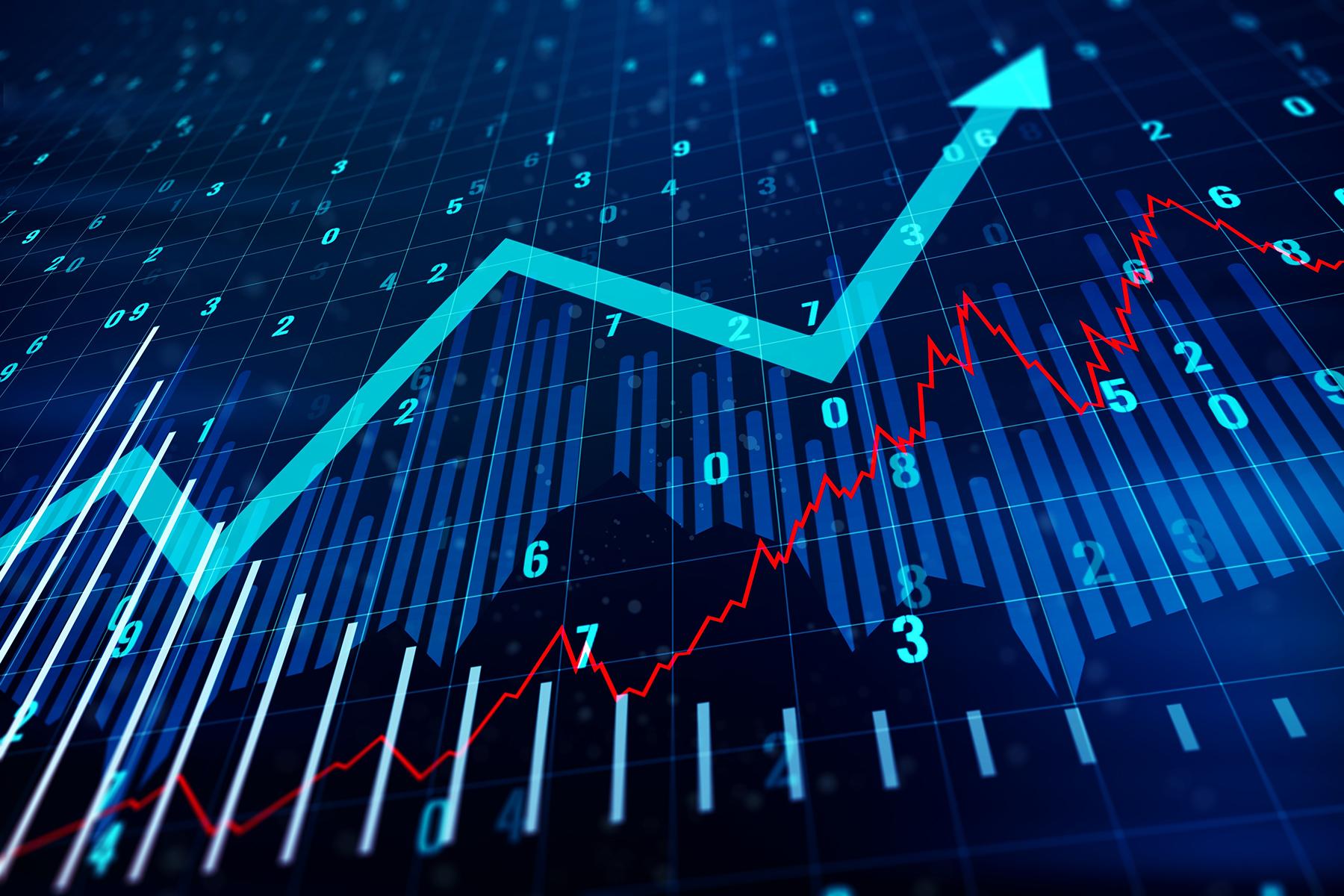 SME manufacturing output held flat in the three months to April but is expected to improve in the next quarter, according to the CBI’s quarterly SME Trends Survey

The survey of 260 SME manufacturing firms saw optimism grow considerably, at the fastest pace in seven years. The volume of total new orders grew, reflecting a rise in domestic orders and employment numbers rose in the three months to April, for the first time in two years.

In the next quarter, manufacturers expect total new orders to improve further with a 21% rise, with significant growth expected in domestic orders rising 23%. These are the strongest expectations for growth since January 2018. The number of those employed also improved rising 6%, for the first time in two years, with expectations that headcount will pick up further in the coming quarter.

Business sentiment in the quarter to April also rebounded increasing to 35% from -8% in January, rising at the fastest pace in seven years.

Alpesh Paleja, CBI lead economist, said: ‘SME manufacturers are poised for strong growth and are sunnier in their outlook, consistent with the overall picture for the economy over Q2. But not all is rosy: companies clearly remain under the cosh, with cost pressures mounting and raw materials shortages persisting thanks to Covid-related supply chain disruption.

‘As the end of the reopening roadmap hoves into view, manufacturers need clear guidance from government on the state of play beyond June, so they can plan, prepare and strengthen their supply chains ensuring they can continue to operate safely and profitably.’

The survey also found that investment intentions for the year ahead have also improved. In particular, capital expenditure plans for plant and machinery are now at their strongest on record having turned positive for the first time since mid-2018.

Investment plans for training and retraining and product and process innovation also improved considerably, with the latter now at its strongest since October 1996.

However, average costs ramped up at the fastest pace in 10 years and are set to increase further in the next quarter, with the rising costs linked to continued shortages of raw materials. The proportion of manufacturers citing shortages of materials or components is a factor likely to limit output over the next three months as this rose to the highest on record.

UK CEOs most optimistic in world