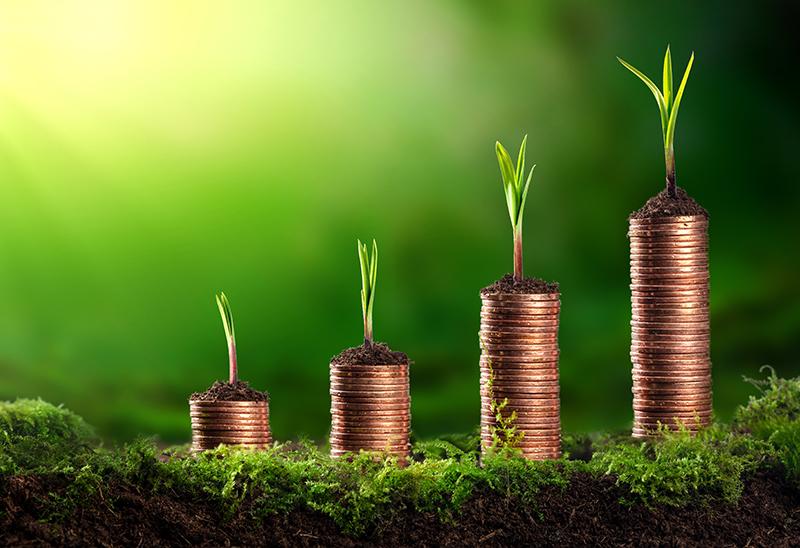 Nearly two thirds of small business are feeling positive and expect their performance to improve this quarter, according to the latest Federation of Small Businesses (FSB) survey

In the latest FSB survey of almost 1,700 business owners nearly six in 10 (58%) small businesses expect their performance to improve this quarter and more than half (51%) believe their revenues will increase over the coming three months. The majority of those surveyed (53%) also expect to grow their firms over the next 12 months.

With trading restrictions easing across England and Wales on 12 April 2021, the business group reported that its UK confidence measure rose to +27.3 in the first quarter of this year, up from -49.3 last quarter. The index is at its highest level since 2014, when it hit +41.0, and is in positive territory for the first time since 2018.

FSB national chairman Mike Cherry said: ‘The certainty provided by the government’s roadmap is filling many small business owners with renewed confidence. We live in hope that the virus stays in retreat so the remaining indicative dates for unlocking can be met, enabling our vital night-time economies, offices and travel and tourism businesses to get back to it as well.’

With lockdowns causing the £23bn late payment crisis to deepen, not all small businesses are entirely optimistic. One in four (24%) of those surveyed expect sales to fall over the coming three months and with the job retention scheme coming to an end, one in seven (14%) small firms say they are likely to make some or all of their team redundant this quarter.

In the report Cherry suggested examples of how policymakers could support small businesses during this difficult trading period. They include looking at measures to encourage hiring activity with cuts to hiring costs, bring down the non-wage costs of employment, renewed efforts to tackle late payments, innovative approaches to debt repayments, and an introduction of incentives to take on apprentices and trainees.

Cherry said: ‘The government should carefully consider routes to realising economic value from the facilities it has underwritten. It is worrying to see such a sizeable proportion of employers fearing redundancies over the coming months. Initiatives need to be delivered efficiently over the coming months to protect against a job market shock and support the young people that have disproportionately borne the brunt of rising unemployment.

‘As the economy shifts, support measures need to evolve – particularly where support for start-ups is concerned. The Help to Grow initiative should be urgently reformed in order to both widen its support remit and make it open to all small business owners as they start out, not just those that already have staff.’

The Office for National Statistics ONS released figures today showing that UK gross domestic product GDP dropped by 7.8% and total exports by 10.3% in February 2021 compared to the same month last year. In response to this news Mike Cherry said: ‘UK exports have tumbled since the end of the transition period. Whilst the SME Brexit Support Fund offers some much-needed help to small importers and exporters trying to get their heads around new rules, it’s important that it is now promoted effectively so as many eligible firms as possible benefit from its installation.