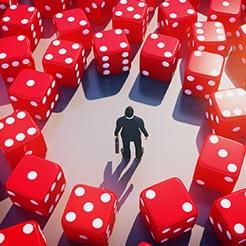 Karen Young, director of Hays Accountancy & Finance, examines the key findings of the annual Hays Salary Guide 2020 which sees 54% of employers planning to recruit staff over the next 12 months

The accountancy and finance profession has experienced a tumultuous 12 months as a consequence of the pandemic. Findings from the Hays Salary & Recruiting Trends 2021 guide indicate that the profession has certainly suffered, but remains robust on the whole.

Starting on a positive note, the short-term outlook among accountancy and finance employers is fairly optimistic. Most (88%) are expecting activity levels to increase or stay the same over the next 12 months, albeit having dipped from 94% the previous year. Just over a third (34%) say they are optimistic about the wider economic climate and employment opportunities within the next two to five years, which is on a par with last year (33%).

Employers are less positive about the longer-term economic future, with over three quarters (76%) citing concern compared to less than half (48%) last year.

Encouragingly, over half (54%) of employers plan to hire new staff in the year ahead – actually higher than last year (50%). These hiring plans are most prevalent for tax (75%) and audit, risk and compliance professionals (73%).

Skills shortages are an ongoing challenge for employers. Nearly three quarters (73%) say they have experienced some form of skills shortages in the past year, causing nearly a fifth (19%) to admit that their organisation does not have the talent needed to achieve its current business objectives.

Employers have placed a renewed focus on soft skills in response to impacts from the pandemic. Communication and interpersonal skills are top of the list of those in demand, with 55% saying they are on the lookout for professionals possessing these skills. It is likely that this is in response to the rapid uptake of remote working, which can pose barriers to communication and engagement.

The ability to adopt change (54%) and problem-solving skills (45%) are also in demand. The speed at which organisations have had to adapt to new ways of working in light of Covid-19 is likely to have brought these skills to the fore, which employers now deem crucial to help them navigate changes and challenges ahead.

Salaries are still on the up

The need for new skills has been a major factor leading to half (50%) of employers increasing salaries over the past year. On average, salaries for accountancy and finance professionals increased by 0.9% last year, with some functions such as payroll, accounts receivable and insolvency practice all receiving increases of over 2%.

The majority (64%) of those in the profession say they are satisfied with their salary, but it remains the top reason professionals give for moving roles. In line with last year’s findings, just over half (53%) of accountancy and finance professionals expect to move roles this year. This looks to be highest among those working in credit control (60%).

Impacts of the pandemic linger

Despite some positive survey findings, it is undeniable that Covid-19 has had an impact on people’s careers. Only just over a third (39%) of accountancy and finance professionals feel positive about their career prospects this year, a significant drop from last year (55%). Worryingly, 28% also believe their career progression has reduced in scope as a result of the pandemic.

It is likely that we shall see further changes to the way the industry operates as two in five (40%) say they intend to make a change in their career as a result of the pandemic. Of these, 63% want to look for a hybrid role (ie, partly remote, partly workplace based), and over a third (35%) plan to upskill.

It will be key for employers to do all they can to reduce uncertainty among their workforces as we move forward. Highlighting career progression opportunities, upskilling current staff and offering wellbeing support will ensure that accountancy and finance professionals are able to put their best foot forward in 2021.

To see the latest average salaries split by job title, go to the 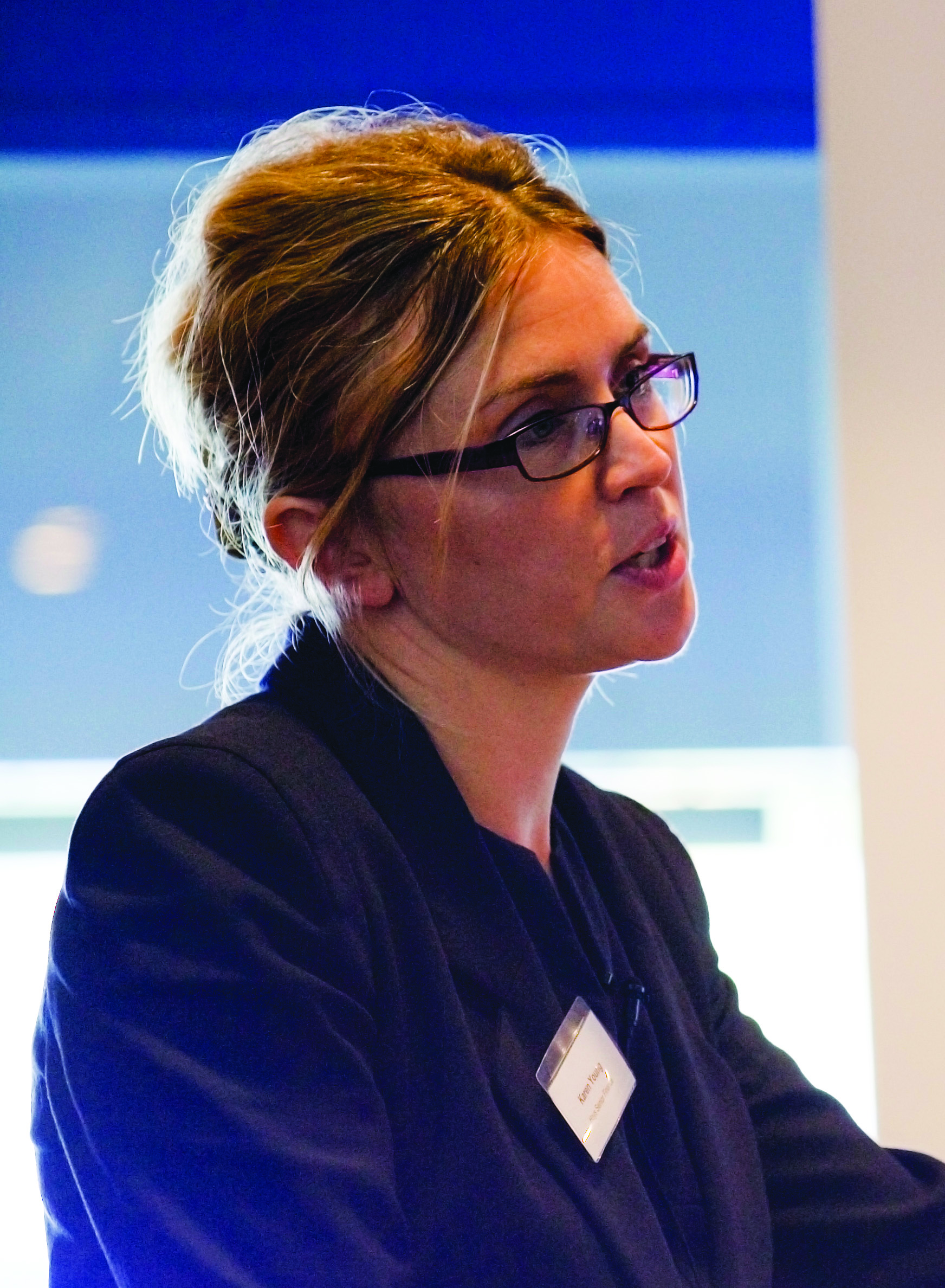