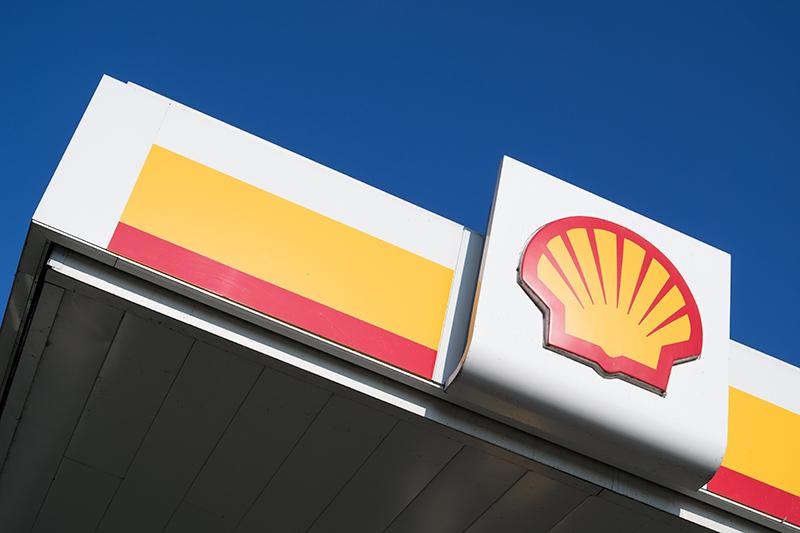 The company reported $731m (£557m) of profit before tax on revenues of $108bn and took over $115m (£87m) in tax reliefs related to North Sea oil platform decommissioning.

The figures are included in the company’s first tax transparency report detailing the corporate income tax that Shell companies paid in countries and locations around the world in 2018.

The tax contribution report provides information about the corporate income tax Shell paid in countries and locations in which it has a taxable presence across all its businesses, broken down on a country by country basis.

The figures show that in 2018, Shell companies paid $10.1bn in corporate income tax and $5.8bn in royalties around the world. On wider tax, the group paid $48.2bn in excise duties, sales taxes and similar levies on fuel and other products. Shell’s overall effective tax rate was 32.9% in 2018 as a result of this.

Jessica Uhl, Shell chief financial officer, said: ‘Shell is committed to tax compliance. We seek to comply with the applicable tax laws in all the countries and locations where we have a taxable presence.

‘In 2018, we endorsed a set of responsible tax principles developed by the B Team, a not-for-profit organisation whose mission is to help companies establish responsible business practices.’

Shell, which has relocated its headquarters from London to The Hague in the Netherlands, confirmed in its new report that it did not pay Dutch corporate taxes apart from at its gas joint venture with ExxonMobil.