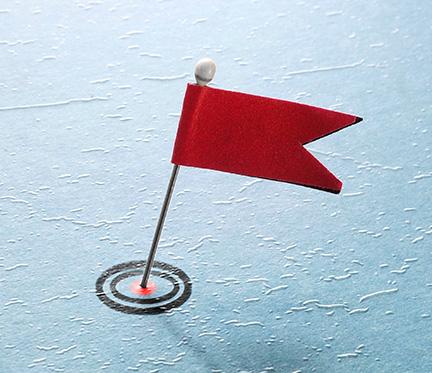 A takeaway owner from Kent has been banned for seven years after undeclaring orders to avoid paying £265,000 worth of taxes

Yue Chang Dai was the sole director of Good View Da Ltd. The company was incorporated in April 2016 and traded as the Good View takeaway in Dartford.

However, the company was placed into creditors voluntary liquidation in October 2019 after it became unable to pay its debts.

A subsequent investigation by the Insolvency Service found that Dai had deliberately concealed the true amount of take away orders to avoid paying tax worth just under £265,000.

In total at liquidation, he owed the tax authorities almost £364,000, including penalties and interest.

Lawrence Zussman, deputy director of insolvent investigations for the Insolvency Service, said: ‘From the very start of trading, Yue Chang Dai deliberately supressed takings with the sole intention of avoiding paying the correct amount of taxes.

‘He thought he could walk away from his responsibilities without repercussions but instead Yue Chang Dai’s actions means he has been disqualified from the catering industry and the wider business environment for a significant period.’