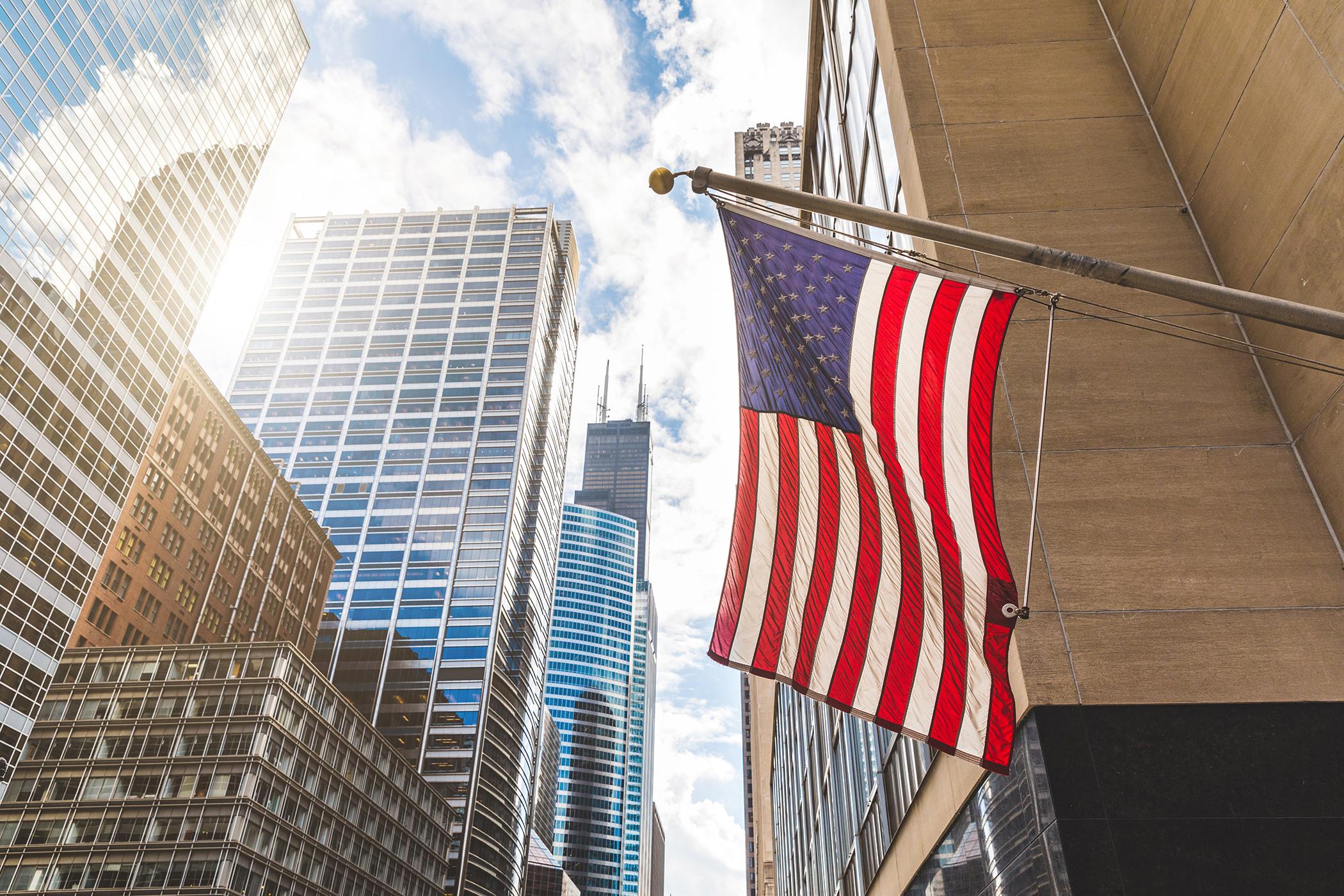 Under Armour has agreed to pay $9m (£6.4m) to settle the action, which relates to failures to disclose revenue recognition correctly.

According to the SEC's order, by the second half of 2015, Under Armour's internal revenue and revenue growth forecasts for the third and fourth quarters of 2015 began to indicate shortfalls from analysts' revenue estimates.

The order finds, for example, that the company was not meeting internal sales projections for north America, and warm winter weather was negatively impacting sales of Under Armour's higher-priced cold weather apparel. As a result of the downturn in sales, for six consecutive quarters beginning in the third quarter of 2015, Under Armour accelerated, or ‘pulled forward’, a total of $408m in existing orders that customers had requested be shipped in future quarters.

Under Armour misleadingly attributed its revenue growth during this period to various factors without disclosing to investors material information about the impacts of its pull forward practices. The order finds that Under Armour failed to disclose that its increasing reliance on pull forwards raised significant uncertainty as to whether the company would meet its revenue guidance in future quarters. According to the order, using these undisclosed pull forwards, Under Armour was able to meet analysts' revenue estimates.

‘When public companies describe how they achieved financial results, they must not misstate any information that is material to investors,’ said Kurt Gottschall, director of the SEC's Denver regional office. ‘By using pull forwards for several consecutive quarters to meet analysts' revenue targets while attributing its revenue growth to other factors, Under Armour created a misleading picture of the drivers of its financial results and concealed known uncertainties concerning its business.’

The SEC's order finds that Under Armour violated the antifraud provisions of Section 17(a)(2) and (3) of the Securities Act of 1933, as well as certain reporting provisions of the federal securities laws. Without admitting or denying the findings in the SEC's order, Under Armour agreed to cease and desist from further violations and to pay a $9m penalty.