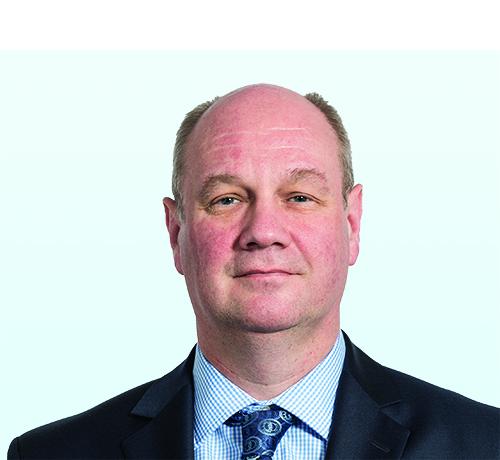 In the RSM accounts for the year ended 31 March 2019, which have just been filed with Companies House, the firm reported a 6.7% rise in revenues to £335m, with group profit before tax hitting £9.1m, compared with a £100,000 loss the previous year while flagging a significant accounting error.

In a footnote to the accounts, RSM admitted that a review of the accounting for professional liability claims provisions had identified an error in the application of group’s accounting policy affecting the 2018 and earlier year ends.

The issue relates to historical claims provisioning, and has no impact on the group's cashflow, RSM confirmed.

The accounts state: ‘The directors have investigated this error and have a plan in place to strengthen the related controls and reporting procedures.’

RSM also confirmed that it had 'made appropriate regulatory reports'.

A spokesperson at the Financial Reporting Council (FRC) told Accountancy Daily: ‘RSM has notified the FRC regarding matters included in its 2019 consolidated accounts.’

RSM is audited by top 20 firm Moore Kingston Smith, who declined to comment.

In the latest accounts, the independent auditor’s report signed off by Kingston Smith senior statutory auditor, John Staniforth, stated that the accounts gave ‘a true and fair view of the state of the limited liability partnership’s affairs as at 31 March 2019 and of its profit for the year then ended’.

He added that the ‘members had not disclosed in the financial statements any identified material uncertainties’, adding that the auditors ‘evaluate the appropriateness of accounting policies used and the reasonableness of accounting estimates and related disclosures made by the members’.

The firm took swift action to overhaul its top management and removed the three most senior members of the board, including chief executive David Gwilliam [pictured], chief finance officer (CFO) Nigel Tristem and chief operating officer (COO) Robert Ross from the management team. However, all three are still partners and members of the firm’s LLP.

An RSM spokesperson said: ‘By way of response to these issues, the board made appropriate management changes.

‘RSM remains in very strong financial health, well placed to capitalise on all the opportunities available to it in the market, and to grow on its success of recent years.’

RSM has 128 partners and over 3,400 professional staff in the UK. It is ranked seventh in the Accountancy Daily Top 75 Firms Survey and recently won the audit contract for Sports Direct from Grant Thornton after all the Big Four firms said they were conflicted out and could not take on the listed entity’s statutory audit.

KPMG US removes head of audit for ‘improper’ warnings