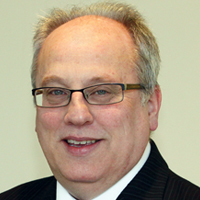 Baldwin is a tax investigations partner at Smith & Williamson, based in the Midlands. He was previously at Deloitte for four years before which he spent over 30 years in HMRC where he was group leader of the offshore fraud group. He has expert knowledge on offshore issues and information powers, and has many contacts in tax offices worldwide.