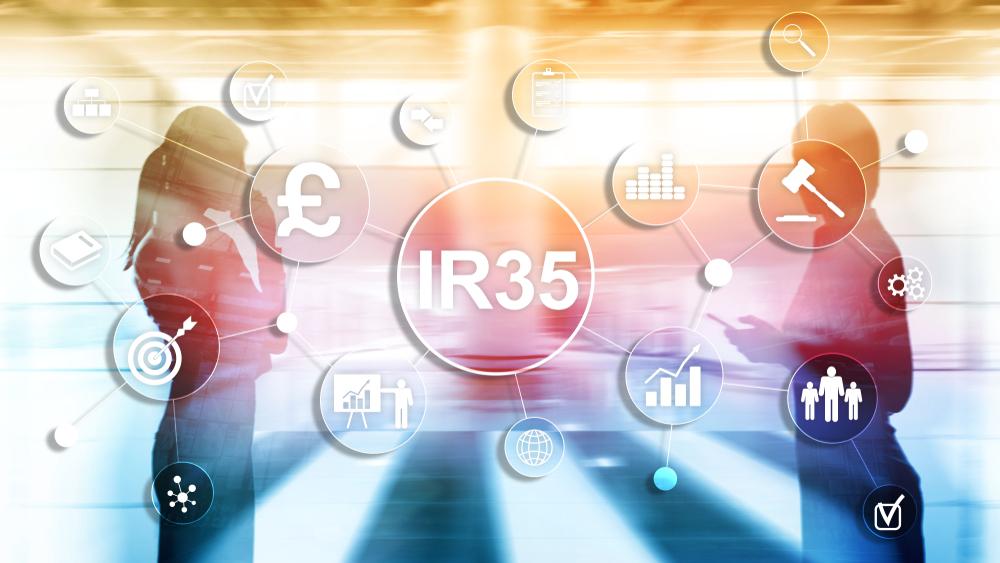 As the number of self employed workers hit 12% of the labour force, the tax base is being eroded as they earn the same gross amount as an employed person but pay less tax. The growth in contract work and the impact of the gig economy is having a major impact with taxpayers in two thirds of parliamentary constituencies paying less income tax over the last three years.

The overall income tax paid by employees and self-employed workers has declined between 0.5% in the West Midlands and by 5% in Northern Ireland since 2016.

While income from PAYE employment increased between 5.7% in Northern Ireland and 8.7% in the north west, income from self employment has seen greater variations with the biggest change in the northwest when income rose 11.4% from £11,400 to £12,700 since 2013-14, while Wales saw the least increase with only a 4.5% increase in earnings over the three-year period.

Jay Sanghrajka, tax partner at Price Bailey, said: ‘The amount of income tax paid has declined in nearly two thirds of all parliamentary constituencies over the past three years as the shift towards self employment has continued.

The origins of this process go back to the financial crisis of 2008 when many people were made redundant and re-entered the workforce as contractors.

‘There is also a generational factor in that younger people entering the workforce often want greater autonomy and flexibility. This goes hand-in-hand with the growth of the gig economy as organisations increasingly favour the use of short-term contracts as opposed to the creation of permanent jobs.’

Policy makers are also watching this area closely with the latest moves to extend the IR35 off-payroll working rules to the private sector due to come into effect from April 2020, despite calls for a delay to the rollout.

Historically, workers were responsible for determining their own employment status but since April 2017 public sector bodies have been responsible for determining whether workers are employed or should be paid without deductions for tax and national insurance. The same rules will apply to medium and larger private sector companies from April 2020. At the moment, employers hiring contractors save costs as they are not liable to pay employer national insurance contributions on these workers.

Sanghrajka said: ‘HMRC believes that a large percentage of workers claiming to be self-employed are disguised employees, which amounts to about £1.2bn in lost tax revenues per year.

‘Now that the burden of proof is being switched to hirers, businesses will be much more reluctant to take the risk of engaging workers off payroll.’

A recent Twitter poll of 1,228 employers by payroll software provider MHR found that three-quarters of UK organisations were not ready for changes to the pending off-payroll working rules.

Neil Tonks, legislation expert at MHR, said: ‘IR35 represents a significant change in the way organisations in the private sector employ and pay their contractors. Preparing for the change is no easy task with the process estimated to take three to four weeks to complete, so it is critical that companies don’t pay lip service to the new rules and treat IR35 assessments as an urgent priority to ensure they fully comply.’

If you think this article would be useful to a friend, click the 'Share with a Friend' button below
2
Average: 2 (3 votes)