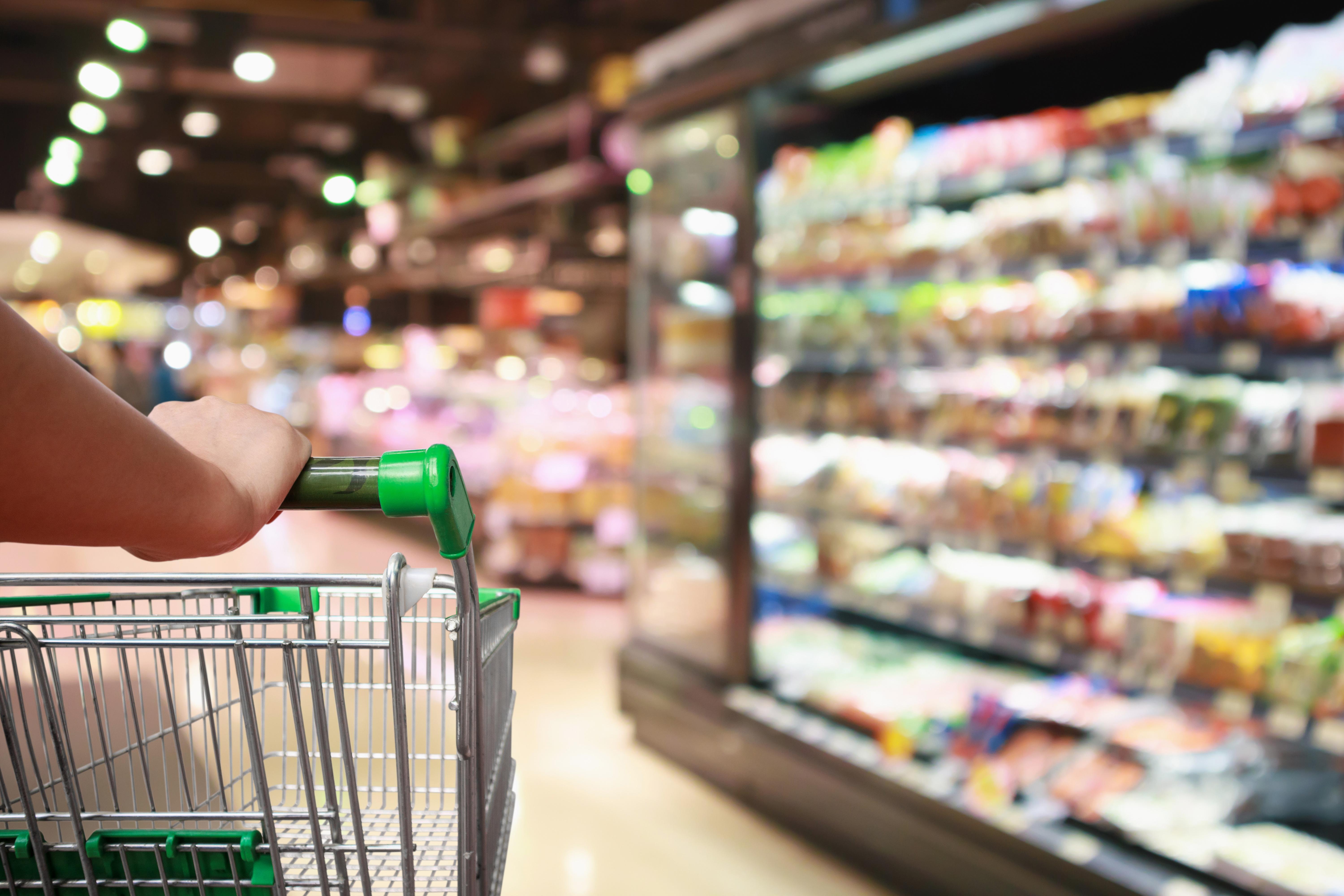 Savings on tampon tax are not being passed on by UK retailers in the form of lower prices, according to Tax Policy Associates

The 5% VAT tampons tax was removed in January 2021 but the rebate is not being passed on to consumers.

Research by Tax Policy Associates found that at least 80% of the tax cut was retained by retailers.

Campaigners had protested for years that the 5% VAT on menstrual products should be scrapped. However, EU law prevented this, but in 2016 the government obtained an agreement with the EU that this would change.

In the event, these discussions were overtaken by Brexit. It was not until January 2021, when Rishi Sunak was Chancellor, that the VAT rate on tampons was scrapped.

At the time, the Treasury announced that the tax would cut each 20-pack of tampons by 7p and each 12-pack of pads by 5p, saving the average woman £40 over her lifetime. However, it was up to retailers to implement the cut and pass the savings on to customers.

Office for National Statistics (ONS) data was used to analyse price changes before and after the tax. In January 2021, there was a 6% fall in tampon prices.

Researchers compared tampon price changes with those of 13 similar products, including tissues and nappies, for several years before the tax was removed and up until March 2022, when inflation started to rise.

Dan Neidle, founder of Tax Policy Associates, said: ‘At most, tampon prices were cut by around 1%, with the remaining 80% of the benefit retained by retailers. More likely, the retailers took all the benefit, amounting to £10m each year.

Overall, the average price for the period after the VAT abolition is about 1.5% less than it was beforehand, the TPA found.

Neidle added: ‘Our analysis is of ONS data across retailers as a whole. It is therefore possible that some retailers did pass on the benefit of the VAT cut and provided lower prices than the average figure. That would, however, imply that other retailers provided higher prices.’

According to Assosia data, across retailers like Tesco, Sainsbury’s, Asda and Morrisons, the average price of a 14-pack of Always Sensitive pads costs 95p, the same price as in 2020.

The price of 20 supermarket own-label tampons has risen by 3p, up from 93p two years ago while 14 own-label pads are now 5p more expensive than in 2020.

The TPA hopes that the power of the ‘tampon tax’ campaign will mean that public pressure will cause retailers to pass on the full benefit of the tampon tax abolition to consumers.

£11.25m available in final round of Tampon Tax Fund