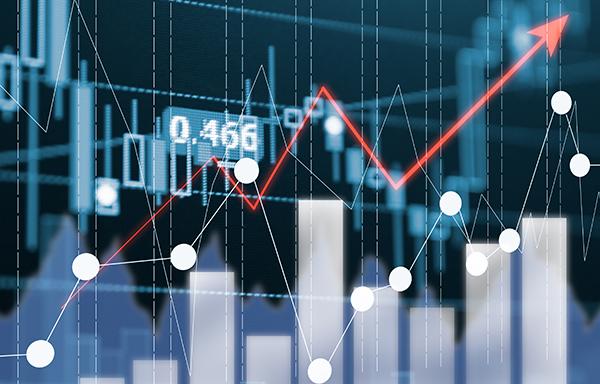 The first three months of 2021 saw a record quarterly rise in consumer confidence, rising six percentage points in the first quarter (Q1) according to the latest Deloitte Consumer Tracker

The report by Deloitte showed that every measure of consumer confidence saw both a year-on-year and a quarter-on-quarter growth, with the state of the economy sentiment surging by 12 percentage points from Q4. It also showed a growth of consumers’ confidence in their level of debt tipping over to the black, at 1%, for the first time in 10 years.

Consumer confidence across multiple different areas also saw a rise with the reopening of schools helping boost sentiment around children’s education and welfare up six percentage points and with the continued speed of the UK’s vaccination programme, sentiment around health and wellbeing improved eight percentage points, the highest level since the start of the COVID-19 pandemic.

Ian Stewart, chief economist at Deloitte, said: ‘The UK is primed for a sharp snap back in consumer activity. High levels of saving, the successful vaccination rollout and the easing of the lockdown set the stage for a surge in spending over the coming months.’

With the UK now armed with a clear map out of lockdown, extended furlough support through to the autumn, and the vaccination programme continuing, consumer sentiment on the state of the economy grew 12% in this quarter. Regarding people’s professional lives, with CFOs hiring at their highest levels for nearly six years, consumers are optimistic about both their job security, up by 6% and opportunities and career progression, up by 7%.

Stewart continued: ‘The eventual peak in unemployment looks set to be far lower than had been feared, and far lower than following any downturn in the last 30 years. With employers anticipating a return to the office by Q3 2021 life should start returning to something which, though far from normal, is closer to it. The risk to this upbeat outlook is the emergence of new, vaccine resistant variants and a third wave of cases. With global case rates rising we’re not completely out of the woods.’

With late June earmarked for the last of social distancing measures to lift, consumers are expected to increase their spending across almost every essential and discretionary category and net discretionary spending is anticipated to become positive for the first time, meaning the number of consumers expecting to spend more exceeding those anticipating to spend less.

Ben Perkins, head of consumer research at Deloitte, said: ‘Shopping behaviours have changed significantly during the pandemic, with some consumers discovering the convenience of online retail for the first time. It is likely that many of these changes will continue beyond the end of the pandemic. Whether shopping online or in-store, though, if consumers remain confident about their income, then an increase in consumer spending could become the driving force for growth as the economy reopens.’

The Deloitte Consumer Tracker measures UK consumer confidence on a quarterly basis and this analysis is based on responses from more than 3,000 UK consumers between 19 and 22 March 2021 as the UK began its esing of lockdown measures.