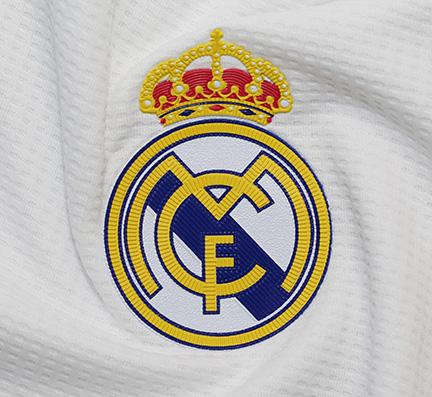 With the Premier League set to kick off the remaining matches of the season next month, Manchester United has lost its winning position as the most valuable club in Europe, but English teams continue to dominate the top ten, according to KPMG

After three years of stability on the podium, this year Real Madrid has overtaken Manchester United for the top spot in the firm's repot on enterprise value (EV) rankings.  They are the only two clubs to have broken the €3bn barrier.

They are followed by an all-English line up of Manchester City, Chelsea, Liverpool, Arsenal and Tottenham Hotspur. Tenth place goes to Italy’s Juventus.

KPMG’s analysis shows Liverpool and Tottenham, both Champions League finalists, have increased their value by over 30% year on year, the second and third biggest growth of the entire list respectively, and FA Cup winner, Manchester City has grown by 14% in the last 12 months.

The aggregate EV of the top 32 clubs in consideration has increased by 9% year on year, demonstrating that the football business is growing at a significantly faster pace than Europe’s economy in general.

Inter Milan registered the highest (41%) year-on-year increase in EV, and moved up five positions in the ranking.

Overall, the representation of the big five football leagues remained the same, accounting for 27 clubs in the top 32, with the English Premier League confirming its dominance having nine clubs on the list and accounting for 43% of the total aggregate value.

Andrea Sartori, KPMG’s global head of sports and the author of the football clubs’ valuation report series, said: ‘For the third consecutive year, the overall EV of the 32 most prominent European football clubs has increased by 9% (35% over the past three years).

‘This growth rate is in contrast with the overall trend of the major European Stock Exchanges, notably the STOXX Europe 50 Index, showing a year-on-year decrease of -13% (-9% from 2016), and demonstrating the different pace at which the football industry is evolving.