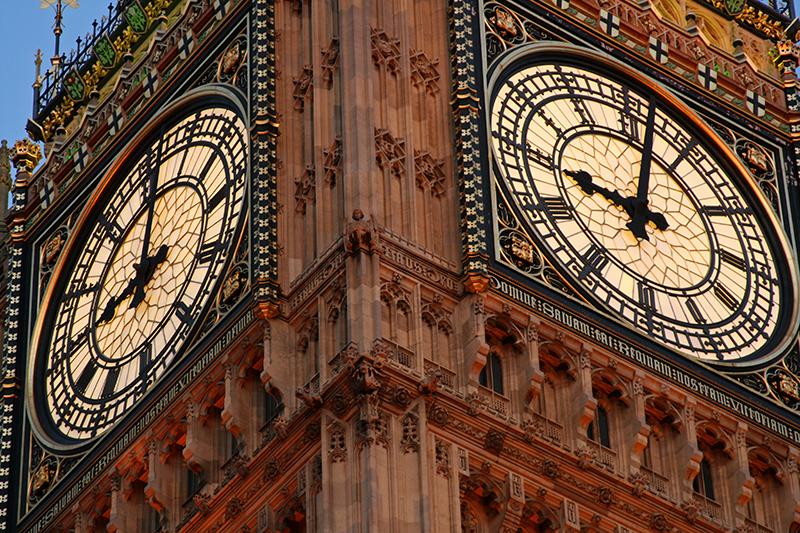 Plans to increase the threshold for national insurance, overhaul the audit regulator and hike research and development (R&D) tax relief and were confirmed in the Queen’s Speech

The major priority for government, set out in the Queen’s Speech, is the commitment to facilitate the UK’s departure from the European Union on 31 January and bring forward legislation to put this through.

It will also seek a 'future relationship with the European Union based on a free trade agreement that benefits the whole of the United Kingdom. They will also begin trade negotiations with other leading global economies'.

Key measures for business set out in the Queen’s Speech include ‘an increase in tax credits for R&D, establish a national skills fund and bring forward changes to business rates’. The national skills fund will receive an additional £3bn in funding over the course of the parliament to support education and training.

The plan is to increase R&D tax credits to 13% and review the R&D related costs which qualify for tax credits to include cloud computing and data in the qualifying criteria.

It is also introducing harsher sentences for the 'most egregious tax avoiders, doubling the maximum prison sentence to 14 years', which would require amended to the Criminal Finances Act.

Audit reform has been prioritised, with the government committing to 'develop proposals on company audit and corporate reporting, including a stronger regulator with all the powers necessary to reform the sector.

'These proposals aim to improve public trust in business, following the three independent reviews commissioned in 2018. It will also help workers employed by a large company in future to know how resilient it is'.

As set out in the manifesto, the government will review business rates and increase the retail discount from 33% to 50%, extending the discount to cinemas and music venues. It will also introduce an additional discount for pubs.

It will also bring forward the next business valuations review by one year to 2021 and move business rates' revaluation from a five-year to a three-year cycle.

New laws will also accelerate the delivery of gigabit capable broadband across the country.

It will also go ahead with plans to increase the national insurance threshold to £9,500 saving the typical employee around £100 in 2020/21 as it will come into effect in the new tax year on 6 April. It has also committed to further increases in the national living wage to £10.50 by 2024. They plan to lower the age limit from 25 to 21.

The government also said it would do more to ensure Scottish whisky and gin producers are supported by the tax system, hinting at some tax breaks for distillers, in an industry which employs 42,000 people.

The Pension Schemes Bill will strengthen The Pension Regulator's powers to tackle irresponsible management of pension schemes. This will include a new criminal offences with most serious carrying maximum seven years' sentence and a civil penalty of £1m.

The government will also reform airline insolvency legislation to protect passengers in event of airline going bust by reforming the airline insolvency process. This will inclcude a special administration regime for airlines to keep aircraft flying long enough for passengers to be repatriated.

On home ownership, a new scheme will give first time buyers ‘homes available at a discount’ by giving councils the ability to use housing developers’ contributions to discount homes. The plan is to offer local people and key workers homes at 'a discount of at least 30%, securerd by a covenant which means it will be discounted in perpetuity.

The government will shortly launch a consultation on first homes to gather feedback on the proposals.

One of the most important issues for wider society will also be addressed, but not immediately. The government will seek cross party proposals for long-term social care and will continue work to reform the Mental Health Act.

Post-Brexit, a points-based immigration system will be introduced while there will be special visa for medical staff, including doctors and nurses.

On employment, new measures to increase flexible working and introduce leave for unpaid carers will be brought in through the Employment Bill. This will include extending redundancy protections to prevent pregnancy and maternity discrimination.

It will also introduce rules to allow parents to take extended leave for neonatal care and introduce an entitlement to one weeks leave for unpaid carers. Subject to consultation, the Bill will make flexible working the default unless employers have good reason not to.

The government will establish a new £1bn fund to help create more 'high quality, affordable childcare, including before and after school, and during the holidays'. The funding will go to schools and childcare providers to open up more options to families. It also aims for ‘250,000 more primary school children to get onsite childcare over the summer holidays’.

On devolution, it committed to holding talks to restore devolved government to Northern Ireland.

It also committed to repealing the Fixed-term Parliaments Act 2011.