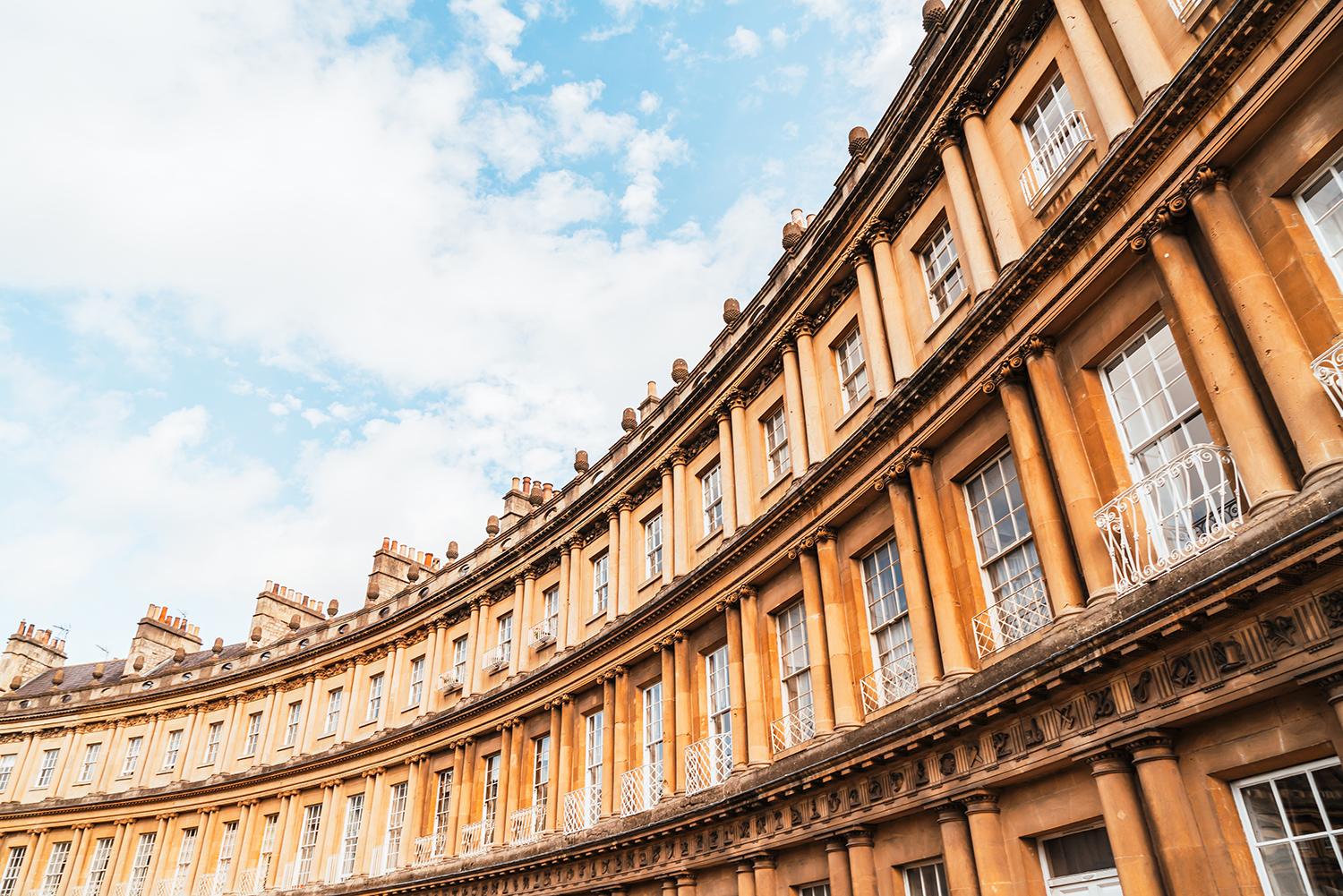 In our regular Q&A series from Croner Taxwise, tax adviser, Sohail Butt explains how much of the gain will qualify for Principal Private Residence Relief when selling a property

Q. The client has owned a UK home which was his principal private residence. He purchased the property on 1 July 2010 and lived in it for five years before leaving to work overseas for two years. The property has been rented to a friend ever since. When he moved back to the UK he purchased another property to live in. The client’s friend has now vacated the original property which is now up for sale and a sizeable gain is expected. How much of the gain will qualify for Principal Private Residence Relief?

A. As the client had not been occupying the property as his main residence throughout his ownership, the availability of principle private residence relief (PPR) will be subject to the following rules:

The last two rules are subject to changes made in the Finance Bill 2020 for disposals on or after 6 April 2020 including the reduction of the final period of occupation to nine months.

Therefore, based on the above, it appears that the gain will only attract PPR relief for 69 months of the 122 months ownership period.

The legislation is contained in s223 TCGA 1992 and HMRC’s Capital Gains Manual guidance is at CG64970P.

The permitted absences are:

The property must have been the person’s main residence both before and after the absence subject to the exception, for conditions two to four only, that the person was prevented from resuming residence by reason of the requirements of their employment.

It appears from the information provided that the client was not prevented by the conditions of their employment from resuming occupation of the original house as a main residence and so there appear to be no qualifying absence periods for PPR.

For disposals on or after 6 April 2020, lettings relief is now only available if the property continues to be the owner’s main residence and another part was let out as residential accommodation (s223B TCGA 1992). Therefore no relief is due here.

From 6 April 2020 UK residents disposing of interests in UK residential properties must report gains within 30 days of the completion date (FA 2019 Sch. 2). Practical guidance can be found on the GOV.UK website.