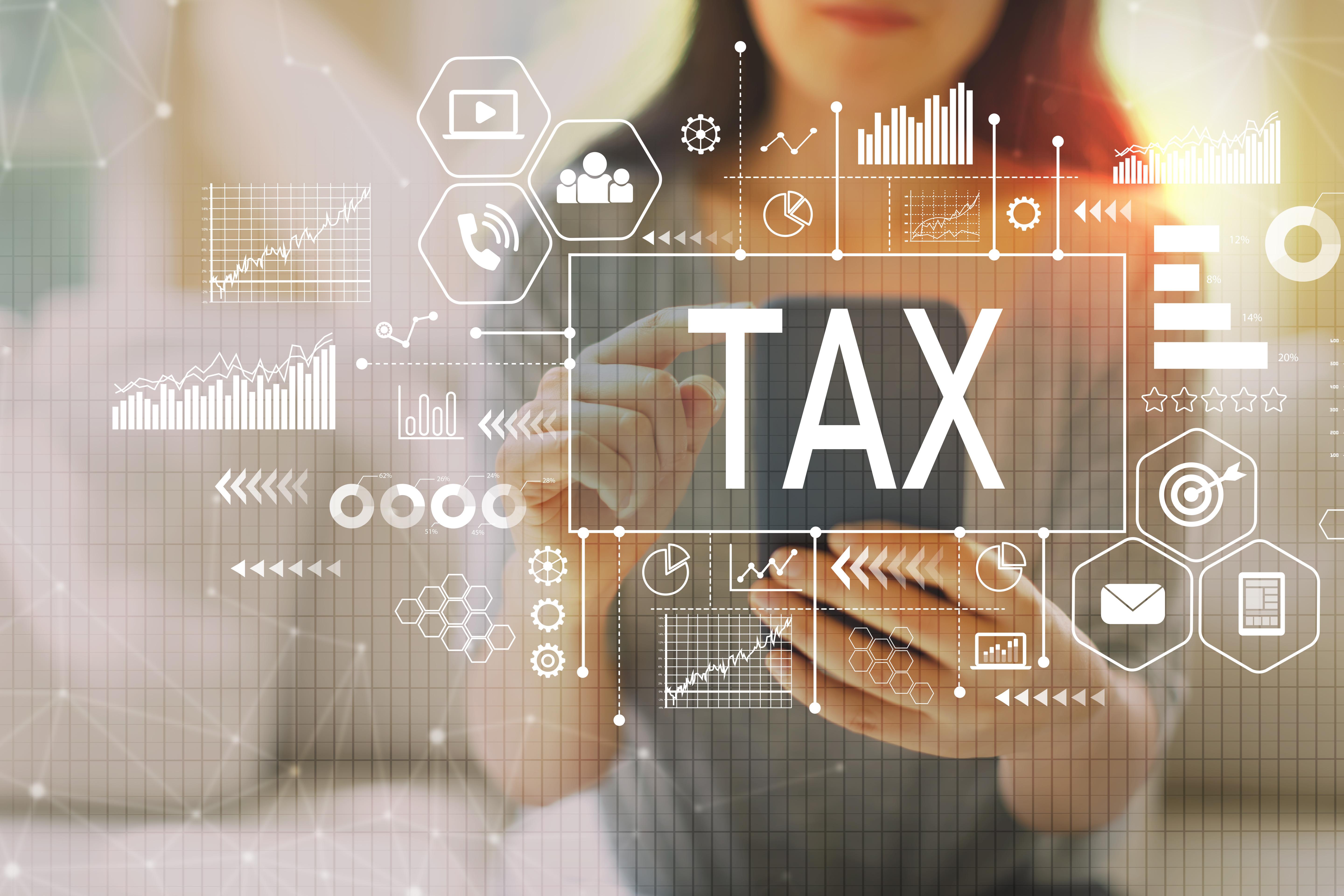 These tax avoidance schemes are primarily marketed to individuals and the avoidance is made up of unpaid income tax, National Insurance contributions (NICs), and capital gains tax. HMRC reported that £500m was lost to these schemes alone last year.

The dominant tax avoidance scheme was disguised remuneration schemes, which use contrived arrangements to try to make the taxable money someone receives for doing a job look like non-taxable money such as loans, grants, or credit facilities.

Bookkeeping activities was the most common type of profession for those using tax avoidance  schemes at 21% followed by hospital activities at 20% and then management consultancy activities at 8%.

HMRC estimated that it brought in £36.9bn of additional tax from tackling avoidance, evasion and other non-compliance over the last tax year.

Mary Aiston, director counter-avoidance, HRMC said: ‘We continue to use our data to identify people who might have entered tax avoidance schemes so we can alert them to the risks and help them exit these schemes as quickly as possible.

‘To further squeeze the hardcore of promoters, Finance Act 2021 enhanced our existing anti-avoidance regimes to enable HMRC to take quicker action against promoters. The government has also consulted on and will be legislating in Finance Bill 2021-22, a further package of measures to build on these changes, to ensure promoters face stronger sanctions more quickly.

‘Whilst we are working hard to tackle the promoters who sell these schemes, it remains the case that taxpayers are personally responsible for paying the right amount of tax.

‘The vast majority of taxpayers don’t get involved in tax avoidance, but where they do, we take a risk-based approach to opening enquiries, to secure the tax that should have been paid.’

HMRC states that there are around 20 to 30 organisations that are behind most of the tax avoidance schemes that are marketed to the UK public. Since last year’s report, a number of promoter organisations have left or significantly reduced their activity, however, HMRC has seen new promoters enter the market.

HMRC also found that there were currently 60 to 80 non-compliant umbrella companies involved in the operation of disguised remuneration avoidance schemes. HMRC did not record a figure for these in last year’s report.

In November 2020, HMRC and the Advertising Standards Authority (ASA) issued a joint enforcement notice which set out what promoters should and should not include in their internet advertising.

As of October 2021, 11 websites have shut down, two were following referrals to the Advertising Standards Authority, and five had been amended to comply with the notice. A further eight websites were removed following other HMRC challenges.