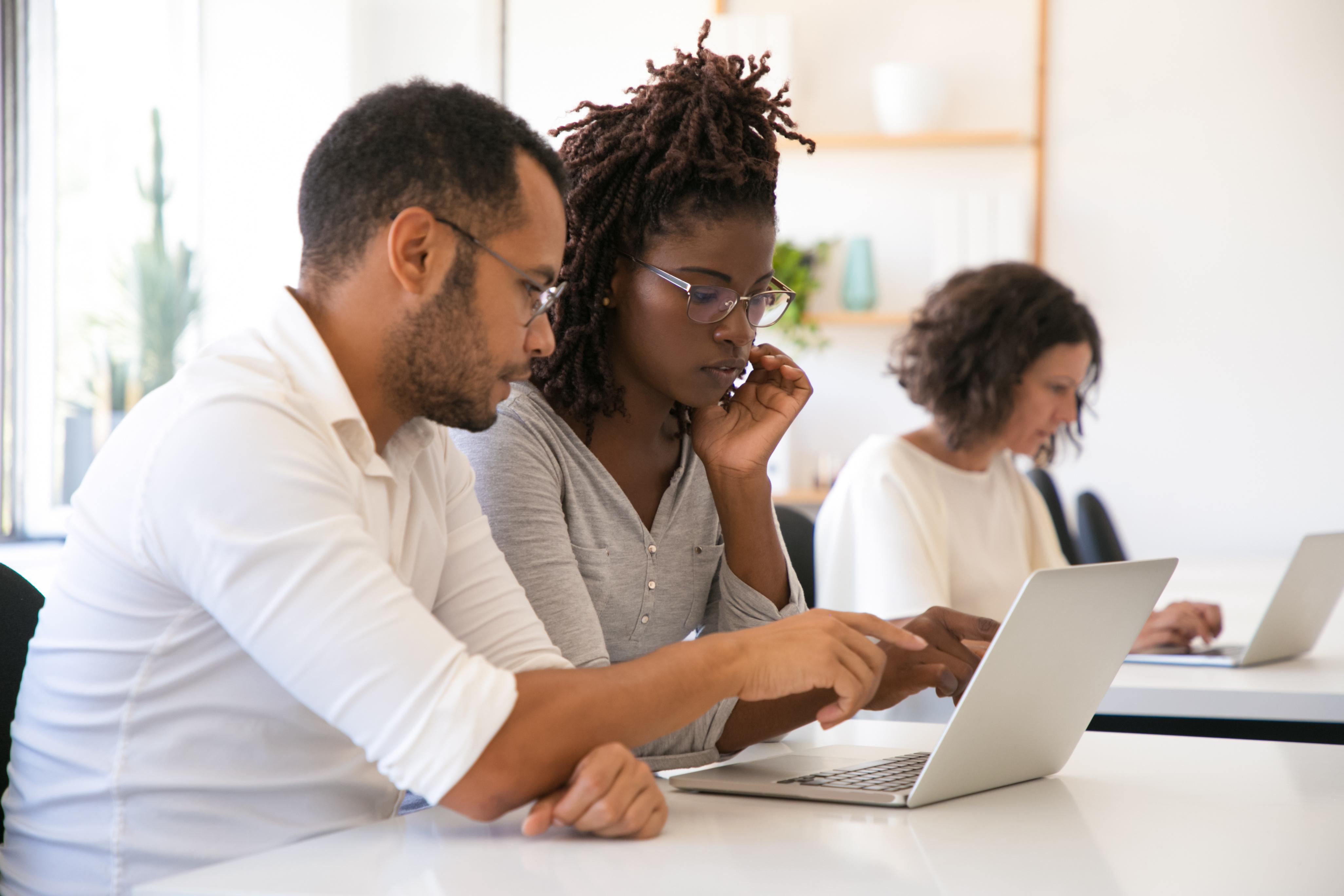 PwC, Credit Suisse, and Zurich Insurance are among the first organisations supporting the launch of 10,000 Black Interns, a programme intended to help transform the horizons and job prospects of young Black people in the UK

The 10,000 Black Interns programme will offer paid work experience across a wide range of sectors, providing training and development opportunities and creating a sustainable cycle of mentorship and sponsorship for the Black community.

The same team were the backers of an earlier project for the fund management sector, #100blackinterns, in fund management, which has attracted 200 confirmed firms and over 1500 applicants to date since it started in August.

Capstone Investment Advisors, the global alternative asset management firm, will fund the wider programme’s launch, with voluntary contributions from participating companies developing the initiative further over time.  A search for a chief executive and supporting team, together with Trustees, for the 10,000 Black Interns Foundation will begin shortly.

The programme aims to encourage UK companies and professional services providers to follow the recent example of the investment management industry and join forces to build a parallel effort in their own sectors.

David Cameron, the former Conservative prime minister, and one of the programme’s political supporters along with the Labour peer Baroness Amos and former LibDem MP Chuka Umunna, said: ‘This initiative will help build a more inclusive economy that works for everyone. We are encouraging leaders from British industry and professional services to champion the effort in their sector.’

As well as offering career opportunities to Black students, 10,000 Black interns will work in partnership with bodies representing a of higher education institutions including University Alliance, GuildHE, MillionPlus and the Russell Group.  These bodies together represent 84 institutions with an estimated one million students, of whom approximately 80,000 are Black.

The programme aims to have companies in more than 20 sectors, each offering, where feasible, approximately 100 internships per year for five years in order to reach the ultimate goal of providing 10,000 internships to young Black people.

Joseph Simeon, programme consultant to 10,000 Black Interns and an intern in a number of financial services firms in recent years, said: ‘As a Black male coming from an environment where nobody had ever worked in finance, my chances of having a career in financial services seemed close to impossible.

‘However, after many applications – and plenty of support, particularly from the Amos Bursary – I finally secured the first of several internships which have led to a fantastic permanent position.

‘I now see my set of work experiences as the most defining moments of my life so far and am under no illusion that I could have secured this without such support, advice, and sponsorship.’

Details of 10,000 Black Interns are here