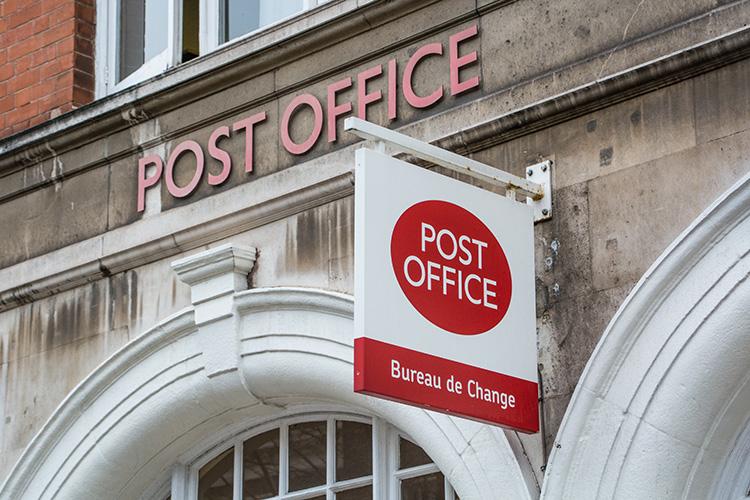 The court has had to consider issues as to the reliability of a computerised accounting system, Horizon, which was in use in branch post offices between 2003 and 2013. The sub postmasters submitted that they were prosecuted and convicted on the basis that Horizon was reliable, when in fact it was not.

The Horizon system is an electronic point of sale and accounting system. It was designed and installed by ICL, which was taken over by Fujitsu Limited in about 2002. The system was piloted in 1999, and rolled out to branch post offices in 2000.

By recording all transactions at a branch, Horizon calculated how much cash and stock should be held in the branch. Sub postmasters were required to make a daily declaration of the amount of cash held at the branch. The scale of such shortfalls is indicated by the fact that, in the High Court proceedings, the total amount of losses claimed by the claimants was about £18m.

Judge Holroyde ruled that the Post Office ‘consistently asserted that Horizon was robust and reliable. Nor does it appear that any attempt was made to investigate the assertions of sub postmasters that there must be a problem with Horizon. The consistent failure of Post Office Ltd to be open and honest about the issues affecting Horizon can in our view only be explained by a strong reluctance to say or do anything which might lead to other sub postmasters knowing about those issues.

‘Those concerned with prosecutions of sub postmasters clearly wished to be able to maintain the assertion that Horizon data was accurate, and effectively steamrolled over any sub postmasters who sought to challenge its accuracy’.

The Court of Appeal found that the investigative and disclosure failings of Post Office Limited were ‘so egregious as to make the prosecution of any of the “Horizon cases” an affront to the conscience of the court’ and that, in their conduct of the prosecutions, the Post Office ‘reversed the burden of proof’.

The Court stated: ‘As each prosecution proceeded to its successful conclusion the asserted reliability of Horizon was, on the face of it, reinforced. Defendants were prosecuted, convicted and sentenced on the basis that the Horizon data must be correct, and cash must therefore be missing, when in fact there could be no confidence as to that foundation.’

A statement by Doughty Street Chambers, which represented 30 of the appellants, said: ‘It is extremely rare for the Court of Appeal to decide that a prosecution has amounted to an affront to justice. That such a finding has been made in relation to so many cases, and in relation to the conduct of a single private prosecutor, is unprecedented.’

The Court ruled that the 39 appellants were cleared of any acts of dishonesty and had been wrongly convicted.

Post Office chairman Tim Parker said: ‘The Post Office is extremely sorry for the impact on the lives of these postmasters and their families that was caused by historical failures.

‘Post Office stopped prosecutions soon after its separation from Royal Mail a decade ago and has throughout this appeals process supported the overturning of the vast majority of convictions.

‘We are contacting other postmasters and Post Office workers with criminal convictions from past private Post Office prosecutions that may be affected, to assist them to appeal should they wish. Post Office continues to reform its operations and culture to ensure such events can never happen again.’

The Post Office will be settling compensation claims with an 555 sub postmasters who were charged due to shortfalls due to use of the Horizon IT system, likely to cost around £58m.

A public inquiry chaired by Sir Wyn Williams, president of Welsh Tribunals, is currently considering what went wrong in relation to Horizon. It will draw on evidence from Fraser J’s judgments and the experiences of affected sub postmasters and will identify what key lessons must be learned for the future. It expects to submit its findings and recommendations later this year.