Personal tax take up £10bn in one month 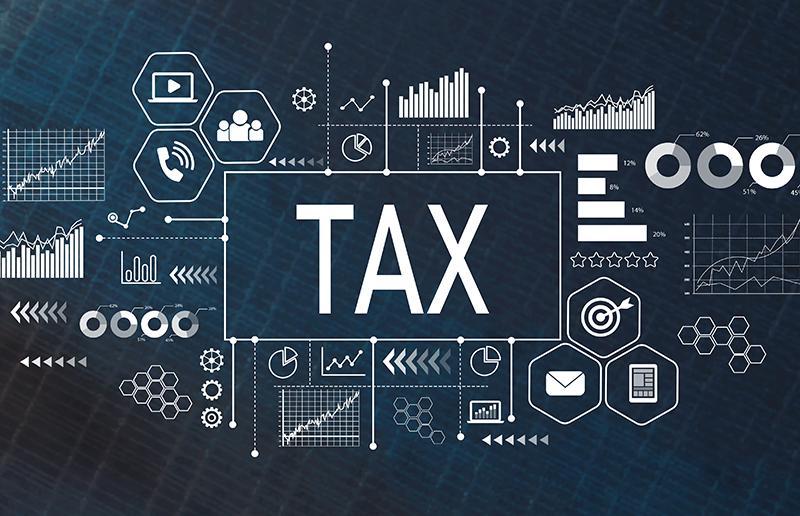 The total tax take figure is £121.9bn, up £14.8bn on the same period a year earlier with the majority of the increase due to higher cash receipts from income tax, capital gains tax and National Insurance contributions (NICs), which were up by £9.7bn to £68.4bn.

The hike in tax take reflects the number of paid employees increasing by 4.2%, as the workforce expands by 1.18m employees. Median monthly pay increased by 5.6%, compared with the same period of the previous year.

However, the figures do not reflect the 1.25% hike in National Insurance for employees and employers which will not be accounted for until May figures are released.

VAT receipts for April 2022 to May 2022 are £28.2bn, which is £1.7bn higher than in the same period a year earlier. However, HMRC noted that the figure is not comparable with a year earlier as at that time the covid VAT payment deferment policy affected the numbers.

Business taxes were up by £1bn to £6.3bn, again reflecting the impact of the pandemic on tax take this time last year.

‘It’s not clear whether this relates to a general increase in company profits, or whether it’s very sector specific – such as the booming energy sector.’

Another growth area was capital gains tax, up a staggering 30% in the last year.

Paul Haywood-Schiefer, a senior manager at Blick Rothenberg, said: ‘As well as the increases in taxes across the board, capital gains tax (CGT) receipts also continued to grow with £14.9bn taken in the last 12 months (up 30.9% for the previous 12 months total of £11.4bn).

‘Whilst most CGT is paid in January, February, and March each year, the figure has certainly been aided by the requirement to accelerate CGT payments on residential property transactions within 60 days of completion, which has collected just under £1.5bn compared to half that (£750m) in the same months the year before.’

Inheritance tax continued its upward spiral with a total of £1.1bn collected in the April-May period, up £100m year on year.

‘We don’t know what, if any, changes will be made to IHT in the Budget later this year, but forecasting by the Office for Budget Responsibility, suggests this upward trend will continue and that the Treasury will receive £37bn in IHT payments over the next five years.

For an overview of NICs, see Quick Overview: 12000

For commentary on the introduction of a separate Health and Social Care Levy, see the Direct Tax Reporter from ¶1044-000

For current and past rates of income tax, see Hardman’s Key Data: Rates and liability