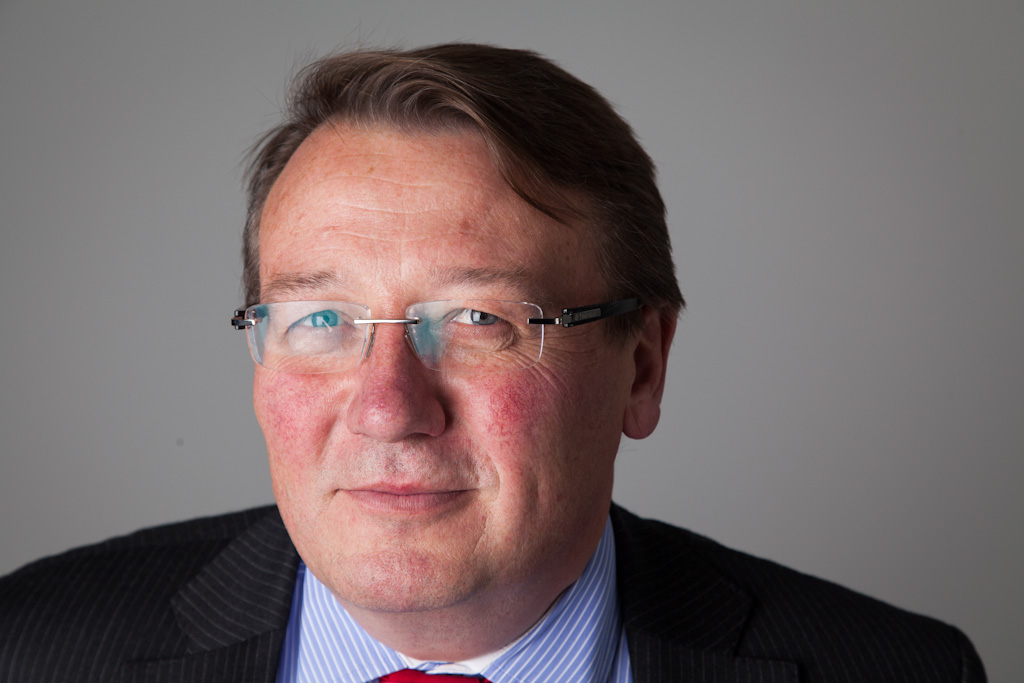 Paul George is the executive director of the Financial Reporting Council (FRC) conduct division. He joined the FRC in 2004 as director of the professional oversight board.  He was chair of the International Forum of Independent Audit Regulators (IFIAR) from April 2011 to April 2013. He holds a degree in accountancy and financial analysis from Warwick University, qualified as a chartered accountant with KPMG in 1985 and was a partner from 1995 until he left the firm in 1999. In addition to being responsible for the audits of many major public interest entities, he managed one of KPMG’s consulting businesses and was on the firm’s UK consulting management committee.

Following KPMG, and prior to joining the FRC in 2004, Paul was a main board director of a UK publicly quoted company specialising in helping multinational companies improve their operational efficiency and the effectiveness of their finance functions.