Over 3,000 self assessment returns filed on Christmas Day 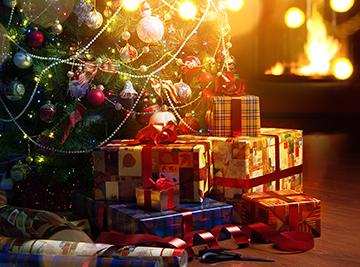 Taxpayers decided to tick off their tax returns on Christmas Day, with 3,003 self assessment returns being filed

The peak filing time was during lunch, once all the presents had been opened, between midday and 1pm when more than 245 customers filed. This was up from 2,590 the previous year.

Angela MacDonald, HMRC’s director general for customer services, said: ‘Whether you squeezed it in before tucking into a Christmas pudding, after the Queen’s Speech or trying to grab a bargain during the festive sales; our online service is available for you to file your tax return, at any time you wish.’

The majority of taxpayers decided to get it out the way early as 22,035 people managed to file on Christmas eve, this was a 114% increase from the previous year when 6,033 filed.

HMRC warns that: ‘If taxpayers completed a self assessment tax return last year but did not have any tax to pay, they still need to complete a 2018-19 tax return, unless HMRC has written to them to say that it is not required.’