One in 10 UK restaurants closed down over last year 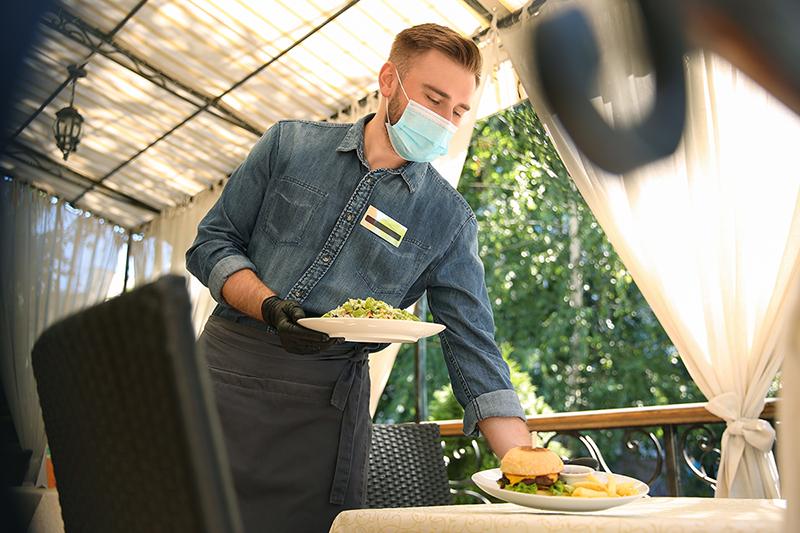 A total of 8,560 or 7.4% of licensed restaurants had closed since the pandemic started in March 2020, leaving the UK with a total of 106,548 licensed premises at the end of April, the Market Recovery Monitor data shows.

The food-led sector fell by 9.7% and has been affected more than the drink-led market which dropped around 5.6% in that time, with the number of casual dining restaurants slashed by nearly a fifth, 19.4%.

The data also showed that by the end of April 2021, a third (32.9%) of the UK’s pubs, bars, restaurants and other licensed premises had begun to trade again for the first time since the start of the last national lockdown, a total of just over 35,000 venues.

England accounts for more than four in five of the UK’s licensed premises and was the first to reopen hospitality for outside service on 12 April. The number of open restaurants rose from 23% in the first week of reopening to 30% by the end of April.

The figures were released as the UK reopens indoor hospitality, including restaurants and pubs for dining and drink service, on 17 May.

Graeme Smith, managing director, AlixPartners said: ‘The progression to indoor reopening marks an important moment for hospitality and some welcome light at the end of what’s been a long, dark tunnel. Profitability in the sector remains a concern, however, and there is a bumpy road to recovery ahead.

‘While some operators’ creative use of outdoor space served them relatively well over the past month, the large majority were unable to welcome back any guests or chose to remain closed. For those that did reopen, trading was beholden to the weather and many struggled to break even.’

Consumers responded with enthusiasm to the reopening of hospitality as CGA’s Consumer Pulse data showed that 44% of adults in England went out to eat or drink within a week of reopening, 9% higher than after the first national lockdown in July 2020.

In Scotland, operators had to wait another two weeks before reopening on 26 April, but food could be served indoors without alcohol until 8pm and 31% of sites had reopened by early May.

Wales’ hospitality sector reopened alongside Scotland’s on 26 April but without the advantage of indoor trading. Trading numbers in Wales were well below those of England and Scotland at 24.6% being able to reopen with only 10% of restaurants reopening due to limited outdoor space and the poor weather that set in across Wales soon after the reopening date.

Smith said: ‘The big test will be to see how many sites open their doors from Monday 17 May as we expect all those who will reopen to do so on that date, other than some city centre sites reliant on office workers. This may provide the best indication as to the level of permanent closures caused by the lockdown restrictions.’