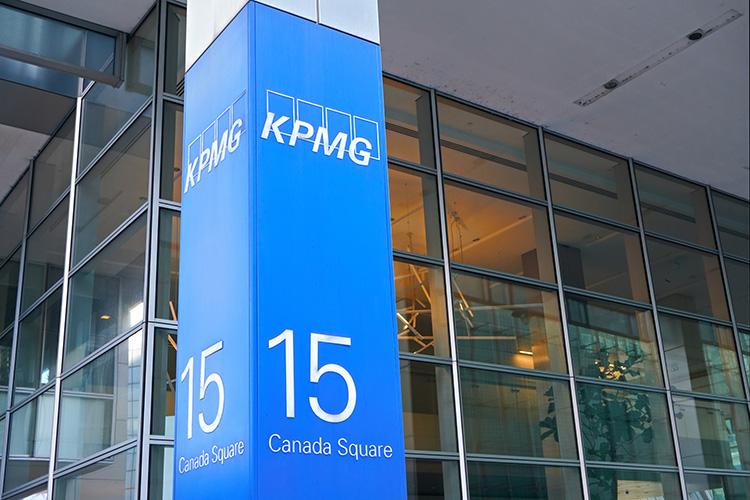 The Official Receiver is reported to have launched a £230m legal claim against KPMG, the auditor of collapsed construction firm Carillion

The government agency, which oversaw the liquidation of Carillion, launched a High Court legal claim against the Big Four accountancy firm on Friday. This move gives the claimant four months to submit more details. Formal particulars of the claim document are not expected to be lodged by the Official Receiver for several weeks.

It has been reported that the Official Receiver has accused KPMG of ‘negligence in its audit’ of the former FTSE 100 company and has quantified claims of £230m in dividends and £20m in advisory fees paid between 2014 and 2017.

The full details of the case are expected to be made public by the end of the year. The action is expected to become one of the biggest against an accountancy firm in the UK.

However, The Sunday Times reported that KPMG state that Carillion’s board and management are solely responsible for the failure as they set the strategy and ran operations, citing a source from KPMG.

KPMG declined to comment but has confirmed that a claim has not yet been served to the accountancy firm.

KPMG was paid £29m to audit Carillion over 19 years and signed off on the company’s accounts nine months before its collapse. Carillion was a leading government construction contractor that outsourced jobs for the state, including working on the HS2 rail project, building hospitals and maintaining military sites.

The company collapsed in January 2018 with £7bn of liabilities and just £29m of cash, costing 3,000 staff their jobs and affecting 75,000 more in the supply chain. At the time of its collapse, Carillion held around 450 construction and service contracts across the government.

Earlier this year, the Official Receiver struck a deal with Litigation Capital Management, a stock market-listed company, to fund the claim.

On 1 September, the Financial Reporting Council (FRC) delivered a disciplinary formal complaint, under the Accountancy Scheme, against KPMG, a former KPMG partner, and certain current and former KPMG employees.

A disciplinary tribunal is scheduled to commence on 10 January 2022 to hear the formal complaint and determine whether or not KPMG has committed misconduct.

The original FRC investigation was launched in 2018 when the audit regulator alleged that KPMG and a number of employees provided false or misleading information to it in relation to the Carillion audit.

A report by the Commons business, energy, and industrial strategy (BEIS) select committee in 2018 stated: ‘As a large company and competitive bidder, Carillion was well-placed to win contracts.

‘Its failings in subsequently managing them to generate profit was masked for a long time by a continuing stream of new work and accounting practices that precluded an accurate assessment of the state of contracts.’

In January 2021, the business secretary authorised the Insolvency Service to pursue an investigation into eight former Carillion board members including its chairman Philip Green. The business secretary decided it would be in the public interest for a court to make an order disqualifying the directors on the grounds of their conduct.

The Official Receiver and the Insolvency Service have been contacted for comment.