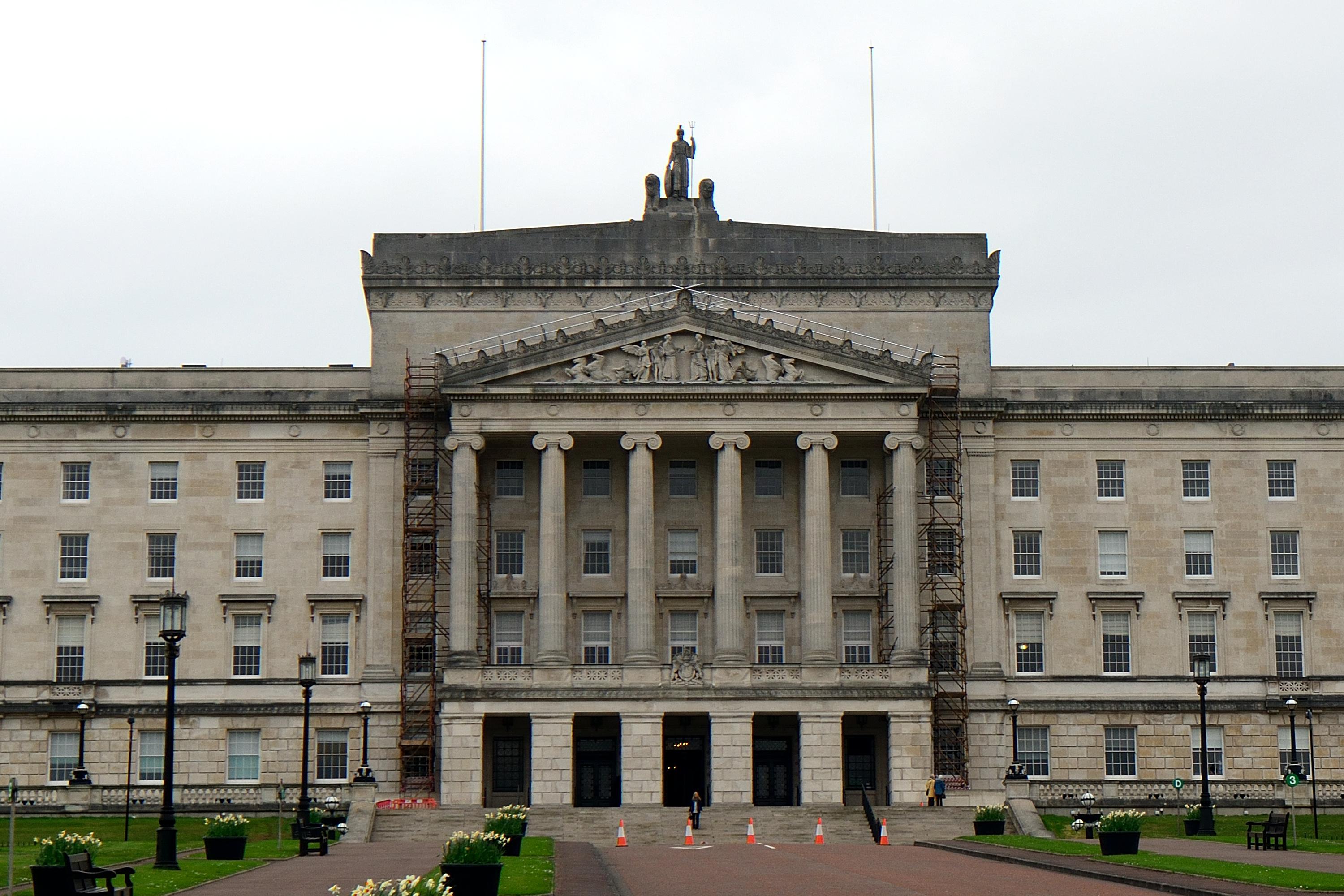 A report published by the independent Fiscal Commission for Northern Ireland states that certain taxes in Northern Ireland which include income tax and excise duties on alcohol, tobacco, petrol, stamp duty, and air passenger duty, should be controlled by Stormont.

The report, however, does rule out full fiscal autonomy for the region, given it receives more money from the Treasury than the tax take generated in the region.

The report focused on options for income tax devolution stating there were good reasons to believe that elements of income tax would be the ‘most appropriate to devolve’, the Commission will detail further reasonings in a future report which is to be published next year.

It drew on the experiences of Scotland and Wales where there is evidence of income tax being ‘administrably possible’. It also stated that it is one of the ‘most salient’ and ‘easily understood’ of all the taxes and is most suited to ‘achieving distribution’.

Other taxations in consideration includes fuel duty bringing in £864m in 2019-20 and alcohol and tobacco duties at £774m.

The report states that excise duties on petrol, alcohol, and tobacco in Northern Ireland is very different from Wales and Scotland. In those cases, for devolution, the border with England would mean that any differential in duty levels could lead to residents crossing the border to purchase excisable goods to take advantage of tax differentials.

In respect to fuel duties, the report highlights that there is no land border with England meaning there is a case to allow Northern Ireland to set excise duties that are different from those in the UK as a whole. The commission also states that taxation of alcohol and tobacco could help support Northern Ireland’s wider public health agenda.

Paul Johnson, chair of the Commission said: ‘The Northern Ireland Assembly already enjoys a high level of spending autonomy and controls most of the spending on public services here. However, other than rates on businesses and households, it has no substantive powers to vary taxes.

‘The aim of our report is to explore the case for additional powers over taxation. We have looked, in some detail, at over 20 different UK taxes in order to produce a list of the ones we felt might be good candidates for devolution to Northern Ireland, as well as those which are less of a priority at this time. While many taxes could in principle be devolved, we think it important to prioritise and take one step at a time.’

The Commission has also highlighted stamp duty land tax (SDLT), while only raising £80m, as ‘well suited for devolution’ stating that due to the lower property values of Northern Irish homes, this could ideally be reformed to accommodate the country’s property market. It also stated that the tax has been successfully devolved in Scotland with the ‘significant reforms’ by the Scottish government.

It will also look into the devolution of landfill tax, the apprenticeship levy, and air passenger duty (APD) (£80m) stating that these taxes are ‘good candidates for devolution’.

Johnson stated that he hoped the interim report would ‘stimulate debate’ on the issues before the publication of the Commission’s final report next year.

The Commission was one of two fiscal bodies set up by finance minister Conor Murphy under the terms of the New Decade, New Approach agreement that restored power-sharing at Stormont. The other is the Northern Irish Fiscal Council, which provides ongoing independent oversight of Stormont’s budgetary process.

In a statement released in response to the report, Murphy said: ‘The Commission’s interim report identifies a number of taxes which are suitable for devolution in the short term.

‘More tax powers could enhance local democracy, create more options for funding public services and equip us with policy levers to deliver our social and economic priorities. I also recognise that more thought needs to be given to how greater local control over taxes would operate in practice.

‘The Commission’s final report will provide a rigorous evidence base for an incoming Executive to consider additional powers. This has the potential to give us more control over our finances and improve investment in the public services which are most important to people here.’

AS 2014: CT to be devolved in Northern Ireland