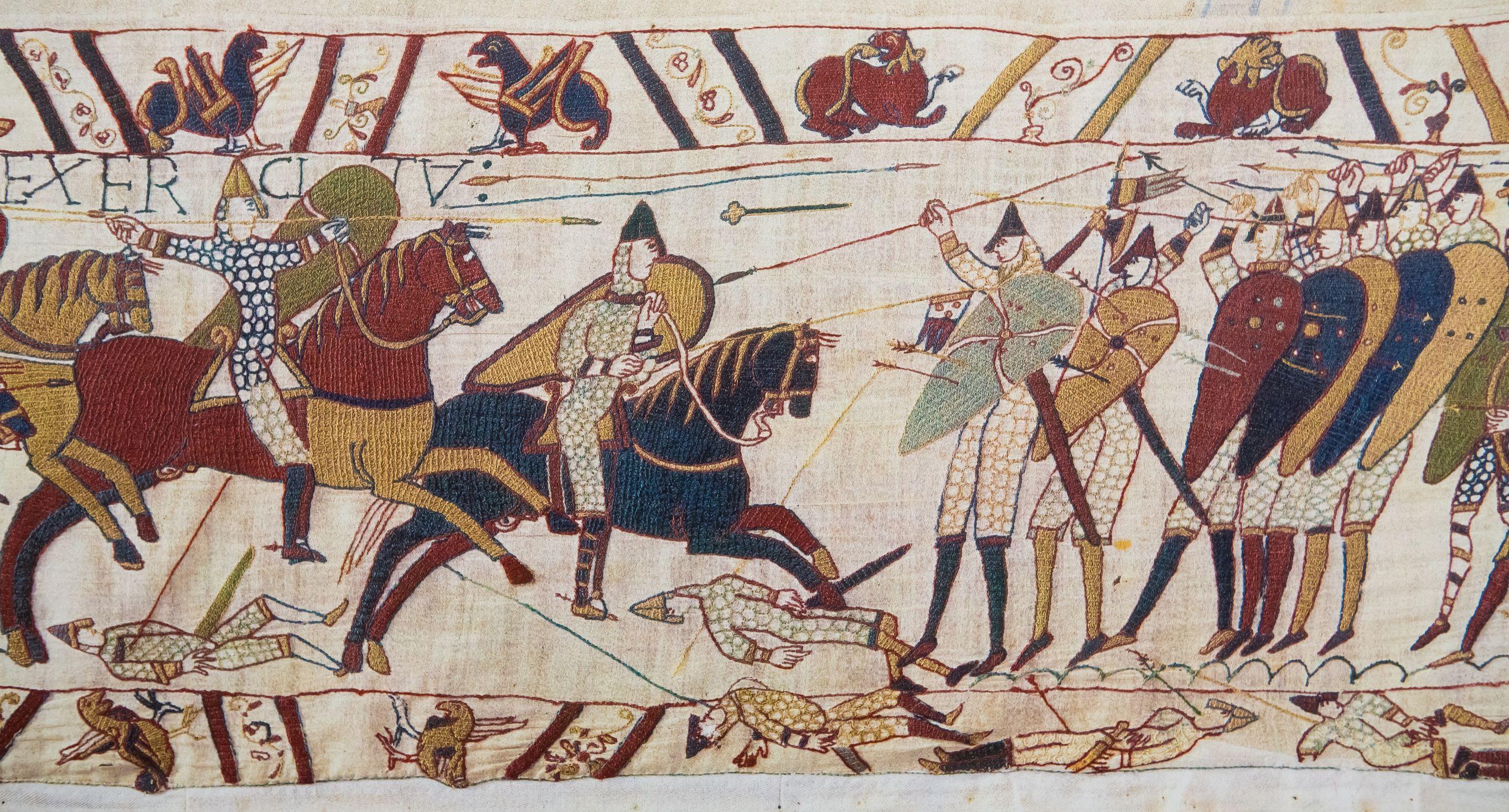 A millennium-old hoard of Norman cash reveals the earliest form of tax evasion, as detectorists dig up thousands of coins buried in a field during a time of political upheaval, unpopular leaders and conflict with Europe

The discovery of thousands of coins buried in a field nearly 1,000 years ago has given an insight into one of the earliest forms of tax evasion.

Metal detectorists dug up the hoard while searching a field in the Chew Valley, Somerset, in January, filling up buckets with coins that featured both King Harold II and William the Conqueror.

Among the coins were a number that showed signs of being tampered with, using the images of two different kings. This suggested the person striking the coins – a moneyer - was using an older coining tool to avoid paying the tax on an up-to-date design.

These coins - known as ‘mules’ - would have been easy to pass off as legal tender as the average Anglo-Saxon was illiterate, while the images of the kings looked similar.

Early suggestions indicate that the 2,528 coins could be worth as much as £5m, though back in Norman times they would have been enough to buy a flock of 500 sheep. They are likely to have been buried by a wealthy landowner in the years following the Battle of Hastings.

The coins are now with the British Museum, which is using the discovery to help understand the impact of the Norman Conquest, which saw the imposition of an unpopular leader at a time when Britain was at logger heads with European.

Gareth Williams, curator of early medieval coinage at the British Museum, told The Guardian: ‘Imagine a period of instability with someone in charge of the country that not everybody actively supports and uncertainty in terms of the relationship with the continent.

‘It is the sort of circumstances in which anyone might choose to bury their money.’