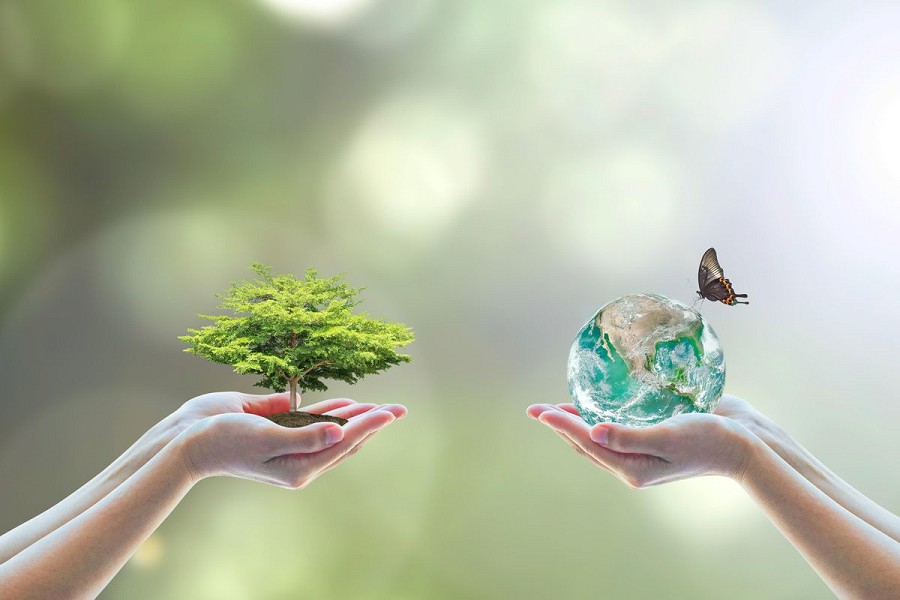 The CDP are a non-profit that runs the world’s environmental disclosure system, in a report released today it states that 226 of the world biggest 500 companies by market capitalization are now putting a price on carbon or planning to do so within the next two years.

This new figure more than doubles the number from their last report in 2017. Some of the companies included in this are: Microsoft, Ørsted and Mitsubishi Corporation, all of which disclosed that they have already adopted an internal carbon price.

The research covered 5,952 corporates from 84 countries and the latest data shows an increase of 80% in the number companies planning or using an internal carbon price in just five years, with 11 out of the 13 sectors covered, including fossil fuels, manufacturing and financial services, seeing an increase. The highest growth was seen in financial services, which increased 6.2% year on year.

The report showed that more than 2,000 companies have disclosed to CDP the current or planned use of internal carbon pricing. The combined market capitalisation of these companies now exceeds $27 trillion (£19.3 trillion), a significant increase from $7 trillion at the time of CDP’s 2017 report.

Nicolette Bartlett, global director of climate change at CDP, said: ‘Our latest data shows a clear correlation between companies putting a price on carbon and those taking other strategic decisions to combat climate change. With the urgency of the climate crisis requiring a systemic shift in corporate behaviour, it is encouraging to see such an increase in the number of global companies taking positive steps forward, and pricing carbon risks into their businesses.

‘Governments too should take note of this trend and be confident in upping their ambition on carbon regulation as a key lever to incentivise corporate and societal progress in reducing global emissions.’

Since 2018, there has been a 43% increase in companies bringing in internal carbon pricing regulation, but carbon prices are currently rising to an all-time high, to $44.80 in March 2021 in the EU emissions trading scheme.

The report states that corporations need to increase the carbon prices they are currently accounting for internally and policymakers, regulators and international institutions need to engage with the CDP to understand corporate exposure to carbon pricing regulation, alongside the uptake of internal carbon pricing as a tool to support the transition to a low-carbon economy.

On the cost and effect of internal carbon pricing Bartlett commented: ‘With more carbon pricing systems emerging every year, prices rocketing and an increase in regulation which places an effective price on carbon emissions, companies need to start anticipating inevitable policy shifts, taking action in their value chains, and disclosing these risks to their shareholders.’