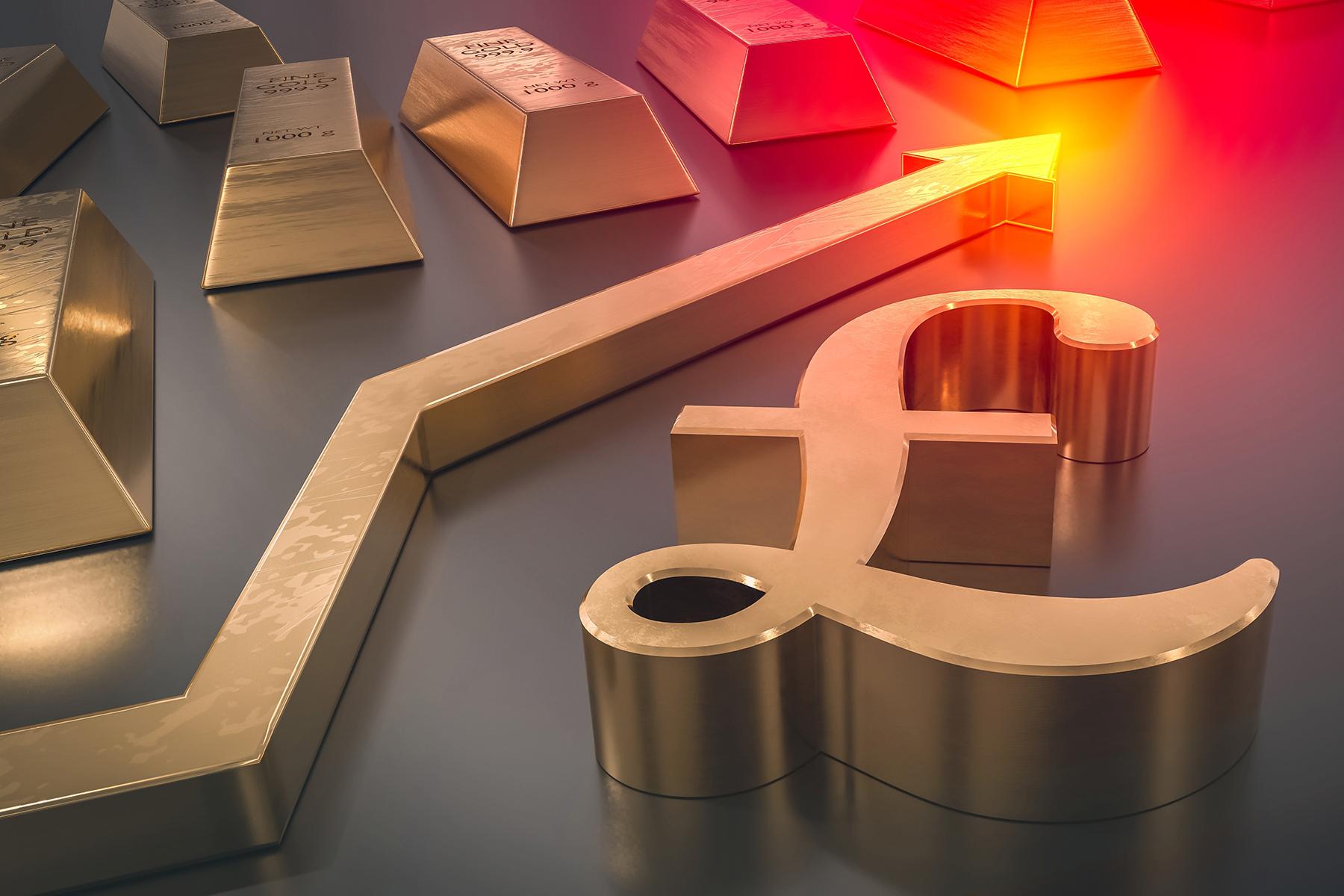 Millions of workers in all parts of the UK will receive a pay increase from today as minimum pay rates rise, with the age threshold reduced to 23 year olds

Around two million of the UK’s lowest-paid workers will benefit from an increase in National Living Wage and National Minimum Wage.

The rate rises include a 2.2% increase in the National Living Wage to £8.91, the equivalent of more than £345 extra per year for someone working full-time.

For the first time since it came into effect in 2016 more younger people will be eligible for the National Living Wage, as the age threshold will be lowered from 25 to 23 years old.

The rise means someone working full time on the National Living Wage from April 2021 will be taking home £5,400 more annually than they were in 2010.

From today, those over the age of 23 are eligible for the National Living Wage. The National Minimum Wage applies to those from school leaving age to 22. The uplift will particularly benefit workers in sectors such as retail, hospitality and cleaning and maintenance.

Prime minister Boris Johnson said: ‘The National Minimum and Living Wages have increased every year since they were introduced, supporting the lowest paid, and despite the challenges we’ve faced recently, this year will be no different.

‘That’s why we’re providing a well-earned pay rise to two million people, which will be a welcome boost to families right across the UK.

‘To make sure the next generation isn’t left behind, everyone over 23 years old will also now be eligible.’

Business secretary Kwasi Kwarteng said: ‘In this toughest of years, we’re protecting workers by putting more money in the pockets of the UK’s lowest paid.

‘I’d urge all workers to check their pay packet to ensure they’re getting what they are entitled to, and remind employers of their duty to pay the correct wage.’

The new rates - announced at the Chancellor’s Spending Review 2020 - were recommended by the independent body the Low Pay Commission, following extensive consultation. The government is committed to the target of the National Living Wage reaching two-thirds of median earnings by 2024, and this increase allows progress to continue to be made towards it.

Over the past year, the UK government has provided an unprecedented £352bn support package to help to safeguard jobs, businesses and public services in every region and nation of the UK.

The support package includes protecting 11.2m jobs through the furlough scheme, £18.9bn to support 2.7m self-employed workers to date, and billions of pounds in tax deferrals and grants for businesses.

The £2bn Kickstart scheme has created over 120,000 opportunities for young people while employers have been given £3,000 for every new apprentice they hire.

Last October the government changed the rules so furloughed workers could continue to claim Tax-Free Childcare which means working parents in a government coronavirus job support scheme who would normally be eligible for Tax Free Childcare or 30 hours free childcare, but whose incomes were below the minimum threshold for these schemes due to the pandemic, can continue to claim the tax break.