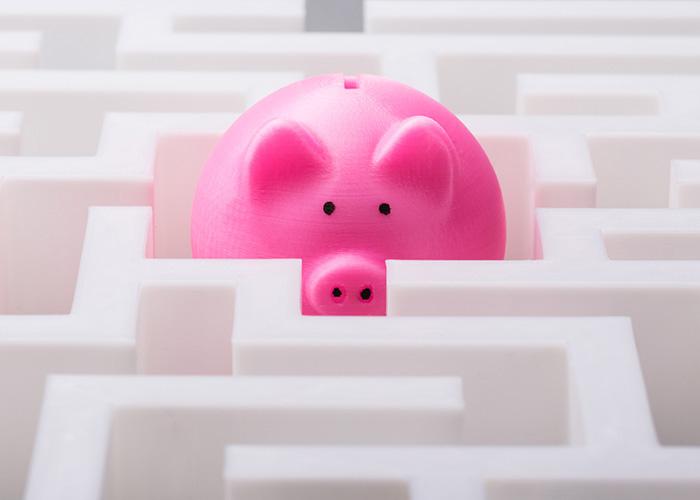 Workers on the lowest salaries with more than one job are losing out on £76m a year in employer pension contributions due to an ‘unfair’ system, according to a study from Scottish Widows

With more than four million people in the UK having more than one job, Scottish Widows is calling for the government to scrap automatic enrolment thresholds. This is because no matter how much someone earns in total, they are excluded from being automatically enrolled into the company pension where a job pays less than £10,000 a year.

The success of auto-enrolment relies on people doing nothing – it is easier to be automatically opted into saving than choosing to opt out. But the lowest earners in society miss out on the benefit of this behavioural nudge. Almost half (49%) of multi-jobbers earning under the threshold are not enrolled in their company pension as a result, compared with almost a quarter (23%) across all employees.

Scottish Widows first highlighted this issue in 2018, but the barrier to automatic enrolment based on earnings still exists. Since then, the individual impact has become even more acute, as the minimum contribution employers must pay in for eligible workers increased from 2% of earnings to 3% in April 2019.

Against the backdrop of the Covid-19 crisis, there are fears the problem could be about to explode, with the research revealing that more than half of current multi-jobbers (55%) have taken on an additional job since the start of the pandemic. This means even more potential earnings not being saved into a pension, not benefiting from tax relief nor being matched by employer contributions.

Pete Glancy, retirement expert at Scottish Widows, said: ‘While auto-enrolment has been a game-changer for boosting the workplace pension pots of millions across the UK, those whose income comes from more than one job are losing out significantly relative to those with the same income from a single job.

‘This was an issue that we first highlighted in 2018 based on research conducted at that time, and our latest research suggests that the problem is not going away.

‘A shift towards more multi-jobbers will reverse some of the gains made by auto-enrolment, so the argument to remove the earnings threshold is getting stronger and should be a top priority for the next evolution of the scheme.’

However, many workers are not aware of this and could be losing out as a result. Almost half (48%) of people did not know those earning between these bands can choose to opt in and that their employer must also contribute. Two in five (43%) people believe that all workers are automatically opted in regardless of how much they earn.

One in 20 people (5%) who have multiple jobs and at least one paying under the £10,000 threshold have been refused enrolment into the company pension by their employer. This suggests either employers do not understand the rules, or that they are preventing access to workers which would be illegal.