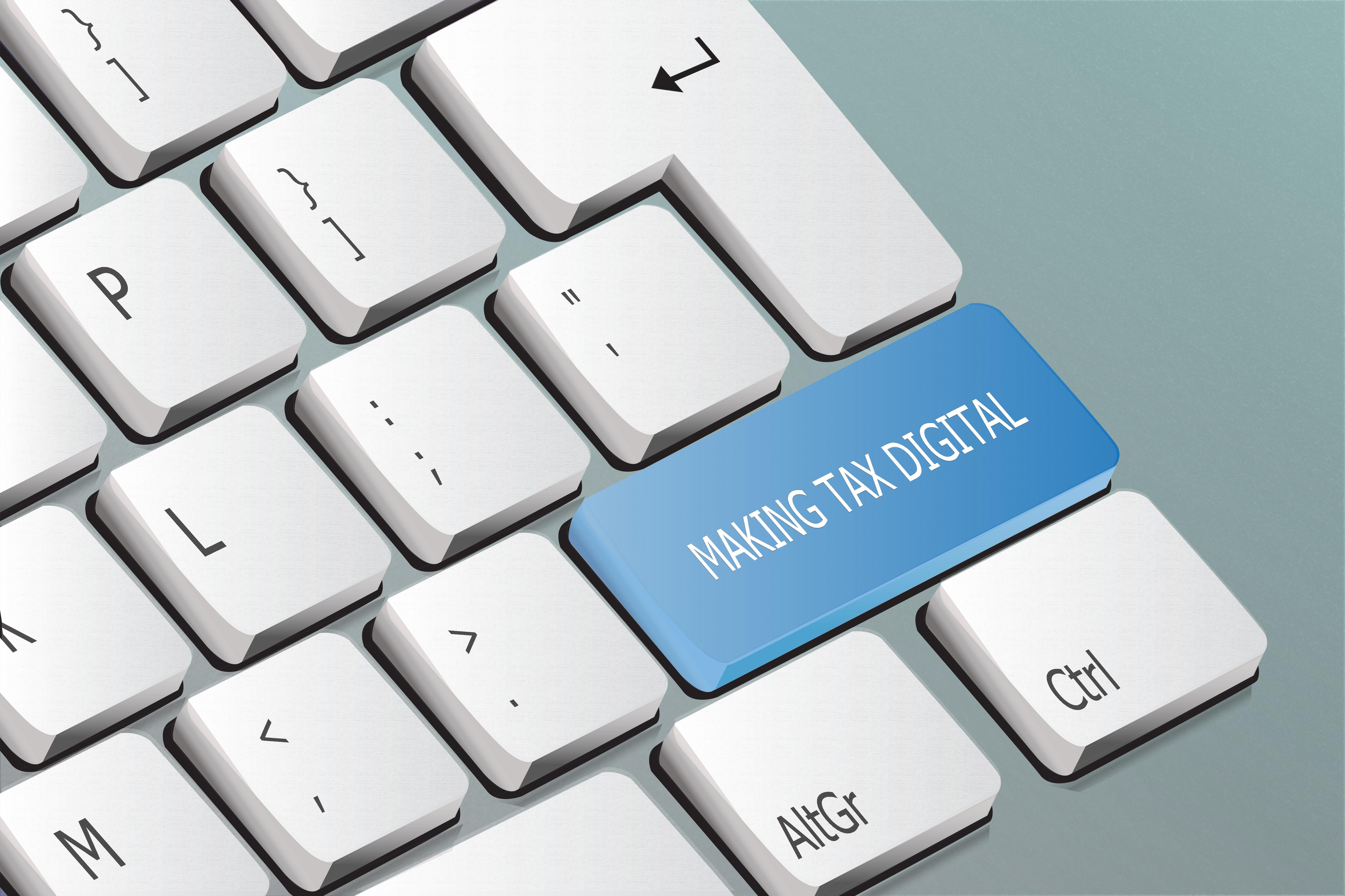 The research, conducted by HMRC and peer reviewed by independent academics, shows that in 2019-20 the estimated additional tax revenue is between £185m to £195m compared to a previous estimate of £115m.

The tax authority stated that the additional revenue was due to the reduction in error on tax returns.

The research revealed that for businesses below the £85,000 turnover threshold, the estimated additional tax revenue that is collected is £19 per business per quarter, which is a 2.2% increase from the average liability estimates for businesses not signed up to making tax digital.

For businesses above the threshold, the estimate of the average additional tax revenue is £57 per business per quarter and is a 0.9% increase.

HMRC states that this is the ‘strongest evidence yet that making tax digital for VAT is succeeding at one of its core aims’ which is to ensure that the right amount of tax is collected from businesses by reducing the opportunities for error or miscalculation.

According to the Office Budget Responsibility (OBR) the UK raised £134bn in VAT which represented 16.2% of all tax receipts and was equivalent to around £4,700 per household and 6.0% of national income.

Lucy Frazer, financial secretary, Treasury, said: ‘This research provides peer reviewed evidence that Making Tax Digital is likely already achieving what it was intended to do - cutting out error. This will help cut down the amount of time businesses spend on their tax affairs, freeing up more time for them to do what they care most about - being productive and growing.’

The research adds to HMRC’s existing research base for the effect of Making Tax Digital for VAT and the benefits it has on those who have been using the service since its introduction in 2019.

March 2020 research found that small businesses using MTD software made fewer errors when fulfilling their tax obligations due to digital linking and automation with research from November 2021 further supporting this.

HMRC states that the businesses in this research reported increased speed and ease of preparing and submitting returns, greater accuracy, and improved business operations.

A July 2021 study of 2,005 businesses also found that a majority of businesses reported the process of transitioning to submitting their tax returns via MTD was easy with many reporting at least one benefit.

Announced in July 2020, Making Tax Digital for VAT becomes mandatory for all VAT registered businesses from 1 April this year regardless of turnover.