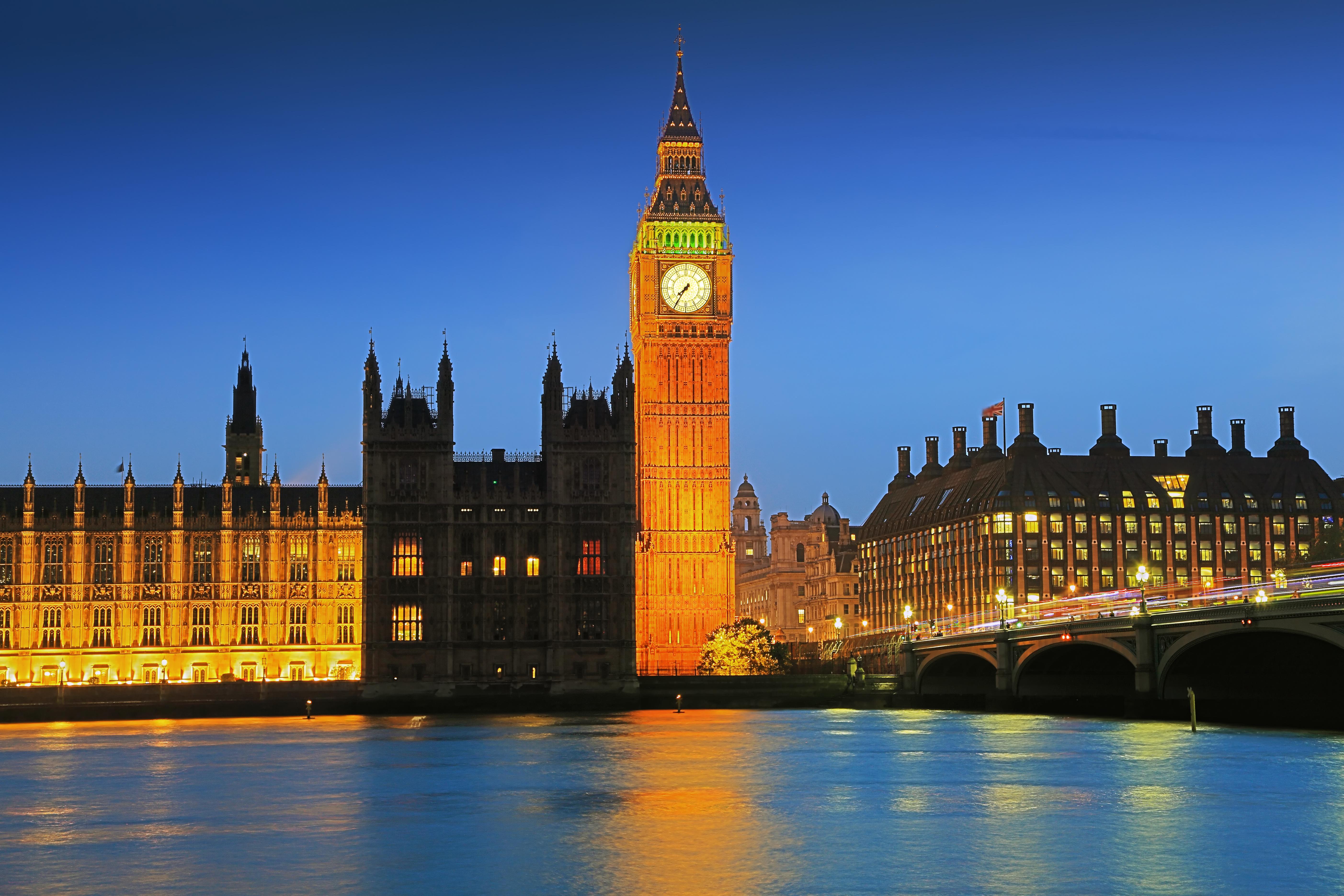 Ruth Cadbury MP who co-chaired the Loan Charge APPG’s inquiry into How Contracting Should Work issued last week, is calling on the government to remove Clause 21 from the Finance Bill which would effectively shut down the umbrella industry

Speaking in parliament during a debate on the Finance Bill, Cadbury said: ‘The unintended consequences of IR35 – offpayroll legislation - has been a proliferation of umbrella companies, some of which have pushed people into disguised remuneration schemes. The APPG report also exposed significant malpractice including withholding holiday pay and kickbacks for recommending or passing on contractors.

‘We concluded that we need legislative changes in and beyond this bill to align employment law and tax law.’

‘The legislation as originally drafted called for workers to be put on employment agencies’ books so they could claim holiday pay and so forth.

‘The government could strike out clause 21 or redraft it to seek to outlaw exploitation. Schemes are still being mis-sold to nurses in the NHS and other clinical specialists, to IT and business services contractors. We promote more action against promoters of the schemes in the Bill. Schemes must be stopped now.’

‘There still needs to be a fair resolution for those facing the loan charge,’ she told MPs. ‘The reality is that people are simply not able to pay the loan charge, and enforcing it will lead to bankruptcy, to hardship and worse. It is time the government and HMRC sought a compromise, a way to resolve this without destroying lives. I urge the gov to look at the APGG proposal on final settlement made last year. We in the APGG welcome moves to tackle promoters of schemes. At the same time, we need legislation to stop these schemes in the first place

‘The Finance Bill gives the government the opportunity to do this and clean up the supply chain and stamp out tax avoidance schemes.’

Dave Chaplin, CEO of contracting authority ContractorCalculator said: ‘Whilst the call to strike out clause 21, effectively killing off the umbrella industry, will make headlines, it does seem very unlikely it will be struck out. And, why should the honest umbrella companies suffer because of the few that are up to no good?

‘The alternative option is to update the existing Finance Bill to rule out skulduggery, and make all umbrellas operate on a level playing field. That would be the more sensible way forward, and there are some options that might be possible.

‘This was the second reading of the Bill, so any changes or amendments, would be put forward at the Report Stage. So, we will know for certain after that point what’s likely to be the final outcome.’

Also commenting on Ruth Cadbury’s suggestion, Crawford Temple, CEO of Professional Passport, which assesses payment intermediaries for compliance said: ‘Closing down a whole sector that provides such crucial support to the entire contingent workforce would be an over-reaction. We agree with Ruth Cadbury and have indeed been making the point to HMRC for many years that limiting the ability of disguised remuneration and non-compliant operators to enter the market is essential.

‘However, the proliferation of these arrangements is a direct consequence of ill-thought through legislation with the responsible stakeholders in the sector all aligned on highlighting these problems in their responses to previous consultations that have been ignored.’

HMRC warning on risk of tax avoidance via umbrella companies

HMRC warning on how to spot umbrella companies