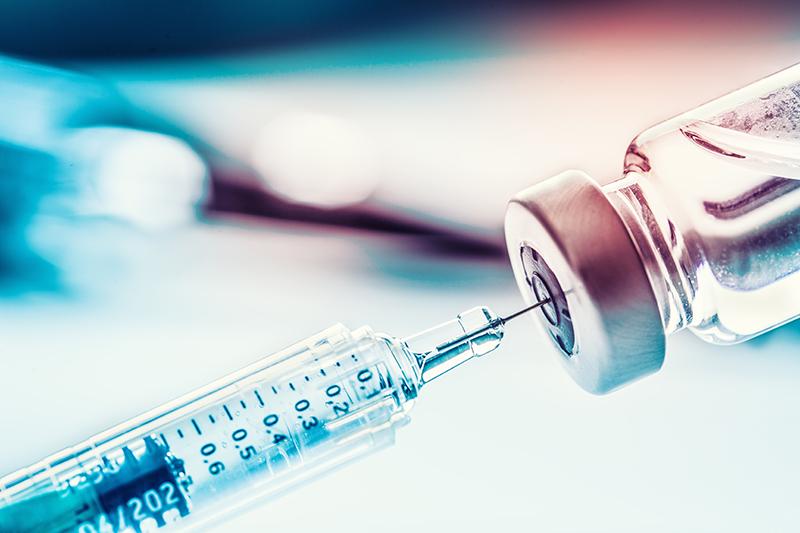 Around 48,000 mini-umbrella companies (MUC) have been created in the past five years in a bid to reduce the tax and national insurance contributions (NIC) paid by recruitment agencies

A BBC investigation by radio programme File on 4 found that that more than 40,000 people in the Philippines had been recruited to front British companies that would then employ staff as subcontractors for employers including G4S and NHS Covid-19 test centres.

The investigation discovered that people were being recruited through Facebook and word of mouth, with the only qualifications to get the job being access to an internet connection, a mobile phone number, an email address and an ID document.

The BBC investigation found that the mini-umbrella companies tended to incorporate in the UK with a British director, who would then resign after a short period of time with a Filipino director appointed in their place. One example in the investigation was a contractor working for G4S at a Covid-19 testing site who gained the job through an agency called HR Go Recruitment. His payslip stated that he was not being paid by G4S but another company that was only a few weeks old with a director based in the Philippines.

The mini-umbrella companies can claim the government’s employment allowance, which offers an annual discount of £4,000 per company on national insurance contributions (NICs) as an incentive to take on more workers. Without this, the employer would pay 13.8% in NICs on employee earnings if they earned more than £170 per week.

Mini-umbrella companies split up a temporary workforce into hundreds of small limited companies, with the sole purpose of enabling the fraud. There are usually promoter businesses who facilitate the fraud and will link other companies to the operation to create intricate layers.

An HMRC spokesperson said: ‘Our Fraud Investigation Service is using its civil and criminal powers to challenge those who are involved and facilitating the MUC fraud, including recently deregistering more than 22,000 MUCs who we believe are exploiting the VAT Flat Rate Scheme and removing their access to the Employment Allowance.

‘We have also made a number of arrests in relation to MUC fraud and also taken steps to recover input tax in cases where it has established that a business in the supply chain knew, or should have known, that there was fraud.’

Some of the hallmarks of MUC fraud include unusual company names, unrelated business activity descriptions on Companies House, foreign nationals listed as directors, unusually high turnover of workers, and short periods of being established. HMRC is also working closely with government departments and trade bodies to increase awareness of the risks involved with engaging with a mini-umbrella company fraud model.

Andy Sanford, a partner at Blick Rothenberg, said: ‘Increased complexity in the UK's tax system allows people to take advantage of these incentives and this needs to be addressed urgently or others will do this too.

‘Companies House and HMRC need to work more closely and put in place electronic flags and AI systems to make sure this does not happen again.

‘Additionally, as the companies are so small, there is very limited information at Companies House on these companies as they take advantage of the micro-entity accounts regime which means that they produce negligible financial information. Companies House are consulting on abolishing this regime, and this may well be one reasons why they are doing so.’

Others warned employees to check out agencies before signing up for work as they are liable for tax regardless of their work status.

Dave Chaplin, CEO of contracting authority ContractorCalculator, said: ‘These types of dodgy umbrella schemes have been running for years, yet HMRC has been unable to shut them down.

‘Recently we have seen malpractice by umbrellas and agencies who ask contractors to indemnify the entire supply chain against tax loss before using their umbrella in conjunction with a non-disclosure agreement. They might as well say ‘if we don’t pay the taxman properly, you will owe them the money, and by the way, you can’t tell anyone what happened’. And these firms are supposedly their employers.

‘The simplest option if operating inside IR35 is to go on the company or agency payroll. I would urge anyone who uses an umbrella scheme to make sure you understand how they are supposed to work, and don’t work for one unless you do.’

In December 2020, HMRC warned against the potential dangers of MUC fraud, urging businesses to do their due diligence on their supply chains to ensure agencies were conducting their tax affairs properly.

Both G4S and HR GO Recruitment told the BBC investigation that their payments were in line with HMRC requirements.