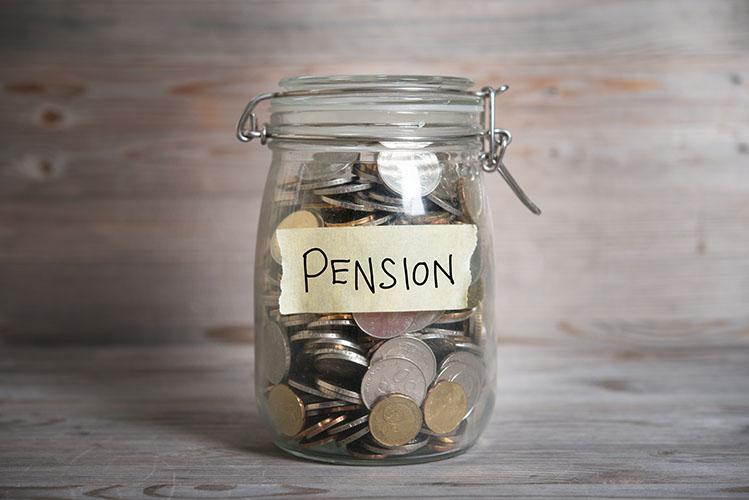 The 19-page report called 'Is 12% the new 8%?' published by II and LCP, says that around 10m workers in defined contribution schemes, where the saver bears all the investment risk themselves, could be heading towards a serious shortfall in projected pension income when they retire if they don’t boost their average contribution.

According to the report, the lower-for-longer environment of low interest rates, low bond yields and restricted stock market growth means that a 22-year-old who puts 8% in their pension now, would receive a pot forecast of £85,000 based on growth assumptions in 2017. But for a 22-year old who started work 10 years earlier in 2007 would receive a forecast retirement pot £46,000- £131,000 higher.

It claims even if someone put in 12% a year, this would only just allow them to match the sort of income generated by someone who started investing in 2007, based on 2017 growth assumptions.

Becky O’Connor, head of Pensions and Savings, II, said: ‘This report highlights the impact of lower forecast investment growth on pension pots and the profound implications for the generations of workers whose retirement pots are fully exposed to the fortunes of global markets, without many even knowing.

‘Lower for longer investment growth could mean the difference between scraping-by and being comfortable in retirement, but the impact of stock market performance on retirement outcomes may be poorly understood.

‘Now we live in a potentially lower growth world, this needs to be reflected by recommendations for higher minimum pension contribution amounts.’

The Institute for Fiscal Studies (IFS) published a report on 10 May 2021 that suggested people should increase their pension investments later in life rather than earlier. They say that expenses usually fall later on when children leave home, mortgages are paid off, or student loans come to an end and that people should wait and increase their retirement saving then.

The IFS urge the government to promote this way of saving and that they should focus on and consider these lifestyle factors when developing future policies in retirement saving and pensions.

Rowena Crawford, an associate director at IFS and one of the authors of the report, said: ‘There are good reasons why individuals should not want to save a constant share of their earnings for retirement over their entire working life. This does not make automatic enrolment, with its single default minimum contribution rate, a bad policy.

‘Policy makers consider how to increase retirement saving further, focus should be on policies that increase retirement saving at the best time in people’s lives rather than just increasing saving irrespective of their circumstances. Default minimum employee contributions to workplace pensions that rise with age are an obvious option. A smart, joined up, approach across government could also involve employee pension contributions rising when an individual’s student loan repayments come to an end.’