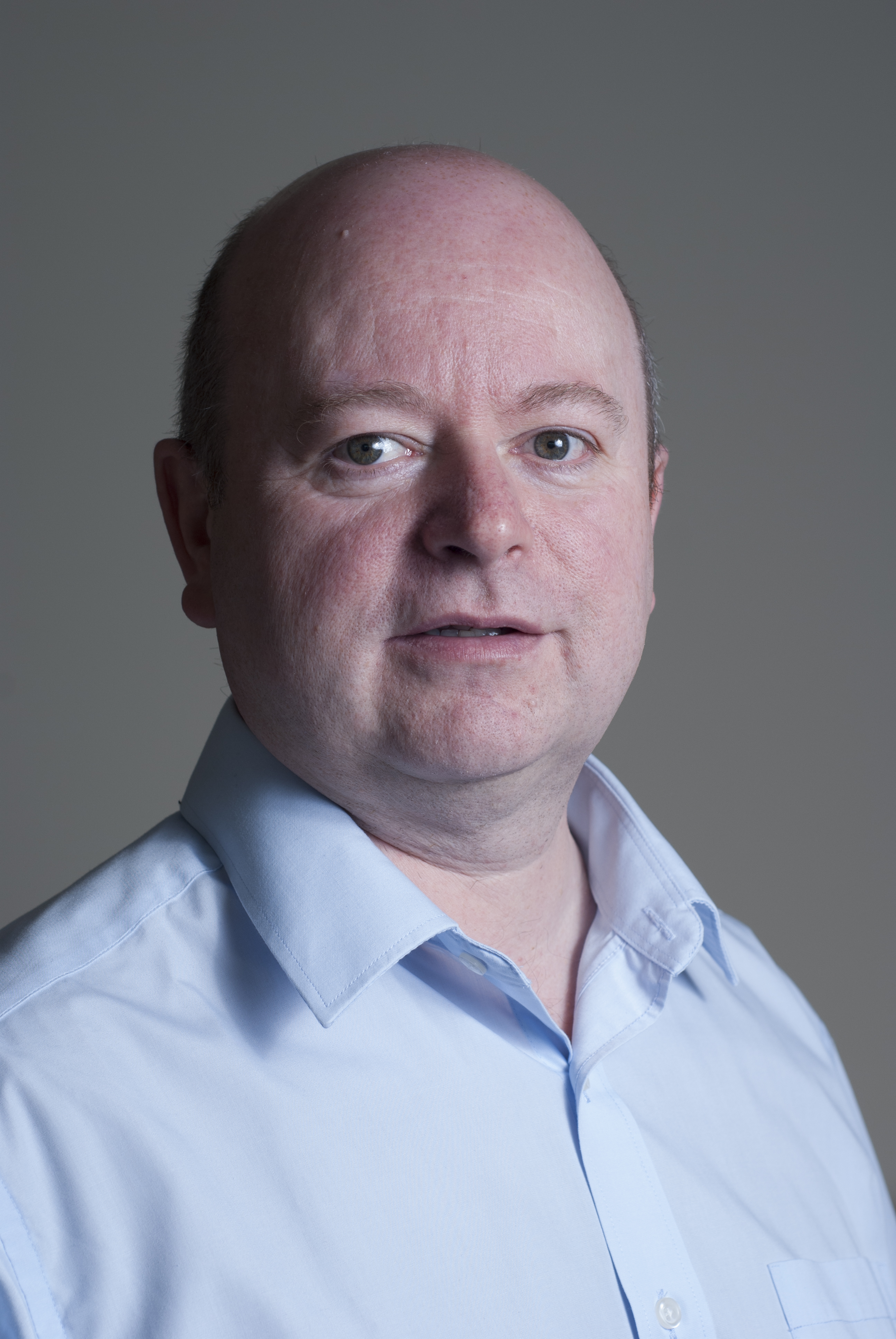 Michael Parker CTA is head of tax at the National Farmers Union (NFU). He has been a tax professional for over 30 years working in accountancy practice before joining the NFU as head of tax in 2008.

His role encompasses all areas of UK and EU taxation affecting farmers and growers. He is a member of the Chartered Institute of Taxation, the Agricultural Law Association and a number of industry tax working groups. He was a member of the consultative committee for the OTS partnership review and regularly participates in a number of HMRC stakeholder groups as well as a DWP Universal Credit stakeholder group.