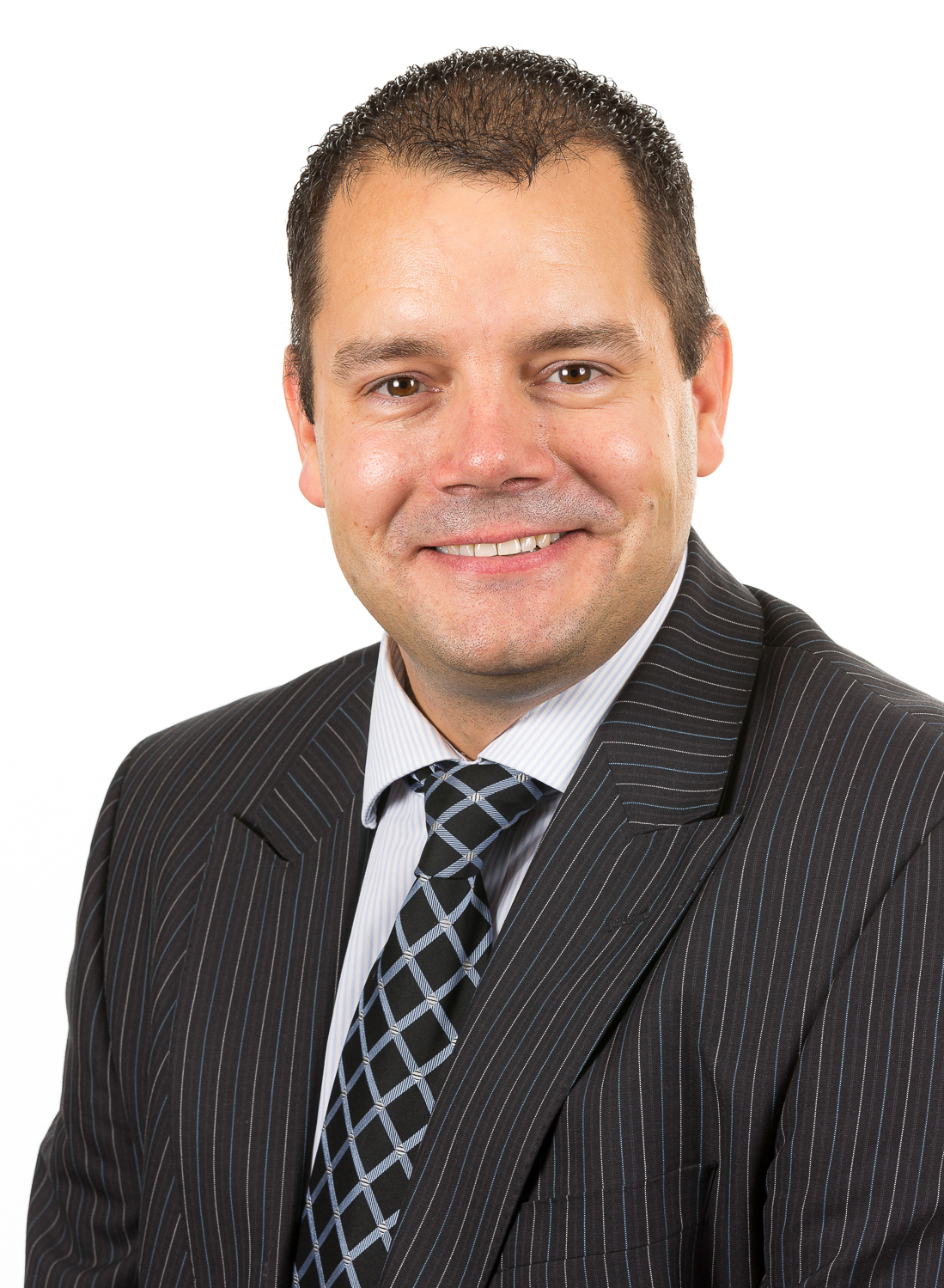 Matthew Walters is head of consultancy services at LeasePlan UK Matthew Walters studied business information technology at Bournemouth University before starting his career in telematics, spending time with Siemens and Tracker. Walters joined LeasePlan in 2005. He became account director in 2007 and has headed up the consultancy team since 2012.

Tax | What you need to know: company car schemes and salary sacrifice benefits

Tax | What you need to know: company car schemes and tax liability